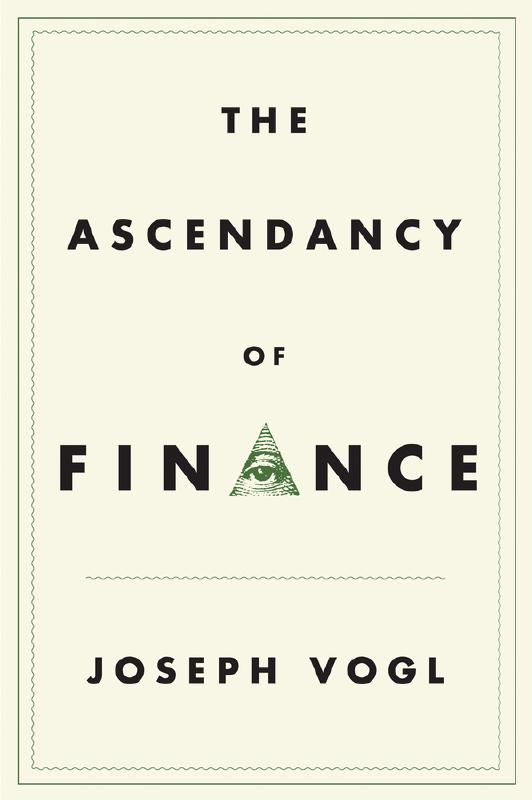 The ascendancy of finance

The global financial crisis of 2008 ushered in a system of informal decision-making in the grey zone between economics and politics. Legitimized by a rhetoric of emergency, ad hoc bodies have usurped democratically elected governments. In line with the neoliberal credo, the recent crisis has been used to realize the politically impossible and to re-align executive power with the interests of the finance industry.

In this important book, Joseph Vogl offers a much longer perspective on these developments, showing how the dynamics of modern finance capitalism have always rested on a complex and constantly evolving relationship between private creditors and the state. Combining historical and theoretical analysis, Vogl argues that over the last three centuries, finance has become a "fourth estate," marked by the systematic interconnection of treasury and finance, of political and private economic interests.

Against this historical background, Vogl explores the latest phase in the financialization of government, namely the dramatic transfer of power from states to markets in the latter half of the 20th century. From the liberalization of credit and capital markets to the privatization of social security, he shows how policy has actively enabled a restructuring of the economy around the financial sector. Political systems are "imprisoned" by the regime of finance, while the corporate model suffuses society, enclosing populations in the production of financial capital.

The Ascendancy of Finance provides valuable and unsettling insight into the genesis of modern power and where it truly resides. 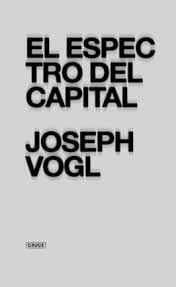