The Arts of Intimacy
christians, jews, and muslims in the making of castilian culture

Auts., Jerrilynn D. Dodds, María Rosa Menocal, Abigail Krasner Balbale. Gran formato con ilustraciones This lavishly illustrated book explores the vibrant interaction among different and sometimes opposing cultures, and how their contacts with one another transformed them all. It chronicles the tumultuous history of Castile in the wake of the Christian capture of the Islamic city of Tulaytula, now Toledo, in the eleventh century and traces the development of Castilian culture as it was forged in the new intimacy of Christians with the Muslims and Jews they had overcome. The authors paint a portrait of the culture through its arts, architecture, poetry and prose, uniquely combining literary and visual arts. Concentrating on the eleventh and twelfth centuries, the book reveals the extent to which Castilian identity is deeply rooted in the experience of confrontation, interaction, and at times union with Hebrew and Arabic cultures during the first centuries of its creation. Abundantly illustrated, the volume serves as a splendid souvenir of southern Spain; beautifully written, it illuminates a culture deeply enriched by others. 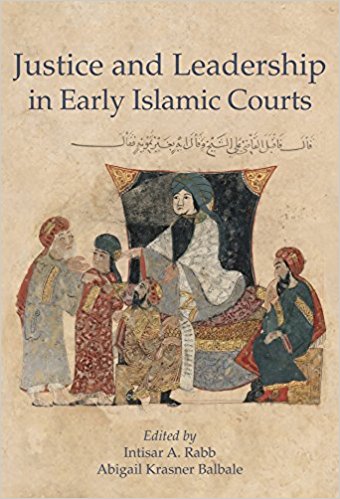 The literature of Al-Andalus

The literature of Al-Andalus