The strategies adopted by our governments and public officials can lead to significant change in citizens' lives - smoking bans, carbon markets, even the reunification of a country like Germany. Equally, strategic failure can result in highly visible disasters, such as the aftermath of Hurricane Katrina in New Orleans. This book is about how strategies take shape, and how money, people, technologies, and public commitment can be mobilized to achieve important goals. It considers the common mistakes made, and how these can be avoided. Written by Geoff Mulgan, a former head of policy for the UK prime minister, and advisor to governments round the world, it is packed with examples and shaped by the author's practical experience. The author's central point is that we as citizens deserve governments that pay more attention to the long-term, rather than to tomorrow's opinion poll or newspaper editorial. The evidence shows that those governments that have learned how to be strategic have helped to make their citizens healthier, richer and happier. The book is essential reading for anyone involved in running public organizations - from hospitals and schools to national government departments and local councils - but also for anyone interested in how government really works. 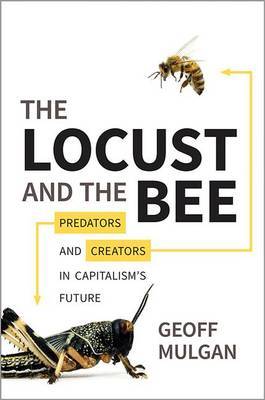 The locust and the bee 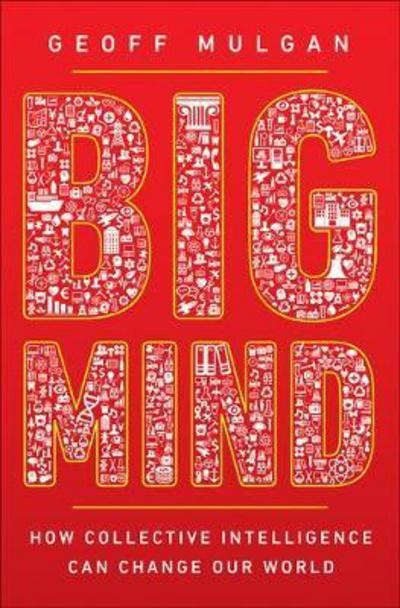 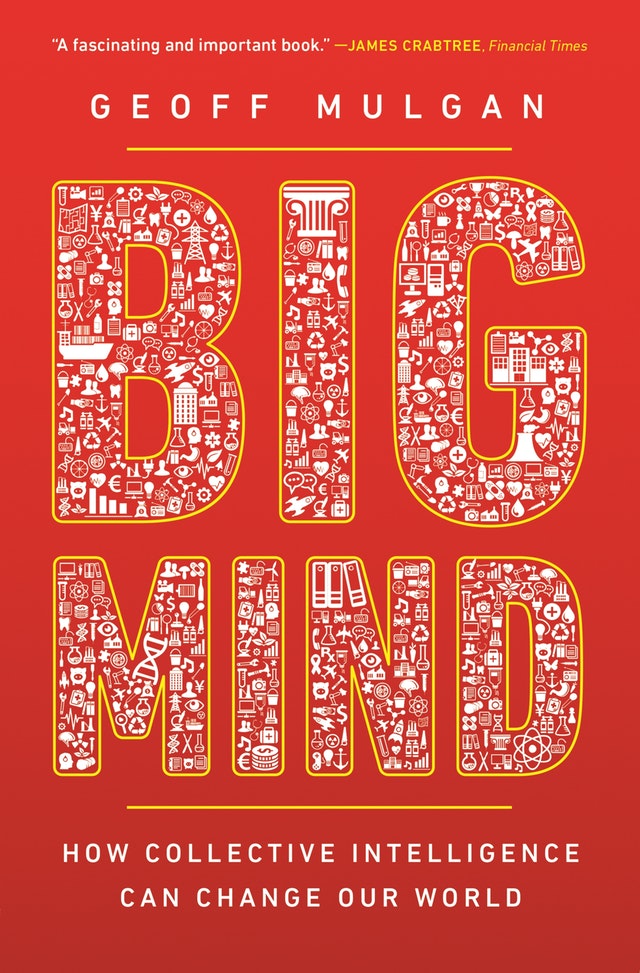