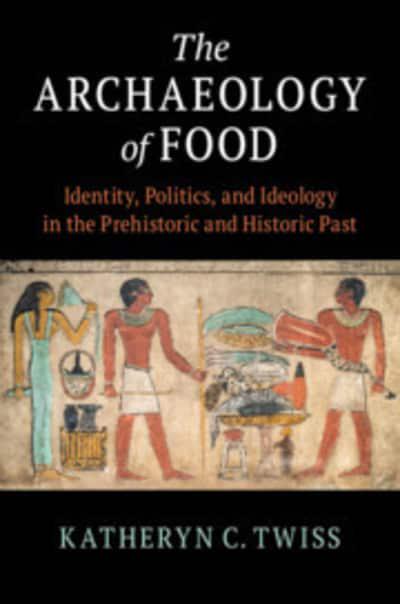 The Archaeology of food
identity, politics, and ideology in the Prehistoric and Historic Past

The Archaeology of Food explains how archaeologists reconstruct what people ate, and how such reconstructions reveal ancient political struggles, religious practices, ethnic identities, gender norms, and more. Balancing deep research with accessible writing, Katheryn Twiss familiarizes readers with archaeological data, methods, and intellectual approaches as they explore topics ranging from urban commerce to military provisioning to ritual feasting. Along the way, Twiss examines a range of primary evidence, including Roman bars, Aztec statues, Philistine pig remains, Nubian cooking pots, Mississippian squash seeds, and the bones of a medieval king. Her book introduces both archaeologists and non-archaeologists to the study of prehistoric and historic foodways, and illuminates how those foodways shaped and were shaped by past cultures.