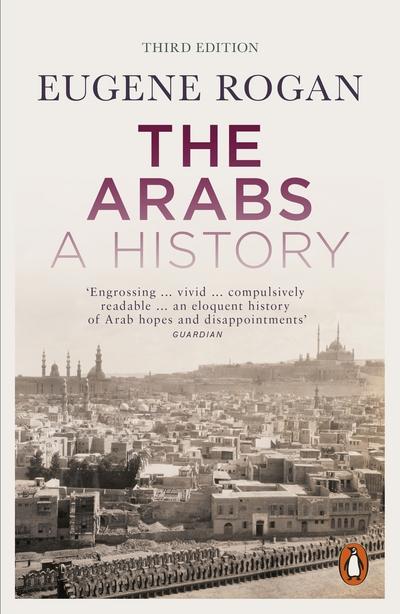 The Arabs
a history

Starting with the Ottoman conquests in the sixteenth century, this landmark book follows the story of the Arabs through the era of European imperialism and the Superpower rivalries of the Cold War, to the present age of unipolar American power. Drawing on the writings and eyewitness accounts of those who lived through the tumultuous years of Arab history, The Arabs balances different voices - politicians, intellectuals, students, men and women, poets and novelists, famous, infamous and the completely unknown - to give a rich, complex sense of life over nearly five centuries.

Rogan's book is remarkable for its geographical sweep, covering the Arab world from North Africa through the Arabian Peninsula, and for the depth in which it explores every facet of modern Arab history. Charting the evolution of Arab identity from Ottomanism to Arabism to Islamism, it covers themes including the conflict between national independence and foreign domination, the Arab-Israeli struggle and the peace process, Abdel Nasser and the rise of Arab Nationalism, the political and economic power of oil and the conflict between secular and Islamic values.

This multilayered, fascinating and definitive work is the essential guide to understanding the history of the modern Arab world - and its future.

The war for Palestine 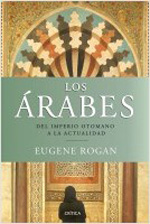 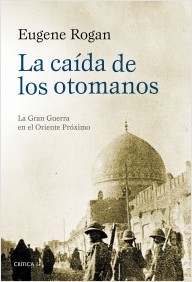 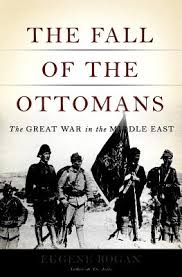 The fall of the Ottomans