The arabs and the Holocaust
the arab-israeli war of narratives

The Arab-Israeli conflict goes far beyond the wars waged in the Middle East. There is a war of narratives revolving around the two defining traumas of the conflict: the Holocaust and the Nakba. One side is charged with Holocaust denial, the other with exploiting a tragedy while denying the tragedies of others. In this path-breaking book, political scientist Gilbert Achcar explores these conflicting narratives and considers their role in today's Middle East dispute. He analyzes the various Arab responses to the Holocaust - from the earliest intimations of the genocide, through the creation of Israel and the occupation of Palestine, and up to our own time - critically assessing the political and historical context for these responses. 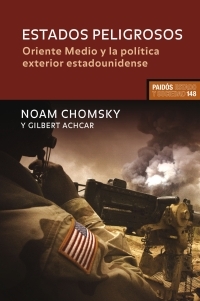 The Arabs and the Holocaust