THe agony of spanish liberalism
from Revolution to Dictatorship, 1913-23

Eds. Francisco J. Romero Salvadó, Angel Smith. It was during the period 1913-1923 that the seeds of political polarization and social violence that culminated in the Spanish Civil War were sown. This specially commissioned collection of essays explores the causes of the growing schism within Spanish society. They comprehensively analyse the crisis and eventual downfall of Spain's elitist and clientelist liberal order, under challenge by newly mobilized social and political forces, and its replacement by an authoritarian dictatorship. The introduction and the various chapters ground events in Spain in the context of the crisis visible in interwar Europe's liberal regimes, showing how the fall of liberalism in Spain needs to be seen as part of a broader European-wide trend. 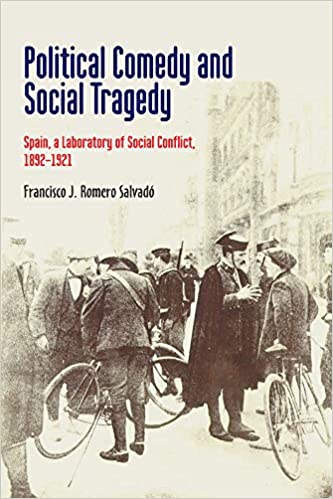 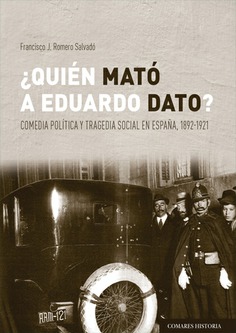 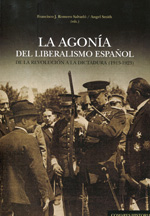 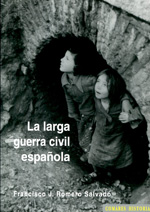