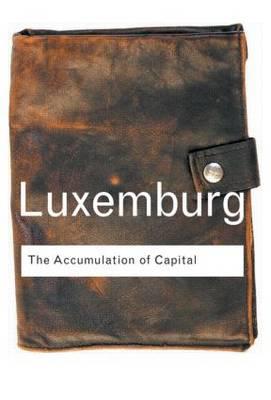 The accumulation of capital

Rosa Luxemburg was a revolutionary socialist who fought and died for her beliefs. In January 1919, after being arrested for her involvement in a workers' uprising in Berlin, she was brutally murdered by a group of right-wing soldiers. Her body was recovered days later from a canal. Six years earlier she had published what was undoubtedly her finest achievement, The Accumulation of Capital - a book which remains one of the masterpieces of socialist literature. Taking Marx as her starting point, she offers an independent and fiercely critical explanation of the economic and political consequences of capitalism in the context of the turbulent times in which she lived, reinterpreting events in the United States, Europe, China, Russia and the British Empire. Many today believe there is no alternative to global capitalism. This book is a timely and forceful statement of an opposing view.

With a new introduction by Tadeusz Kowalik. 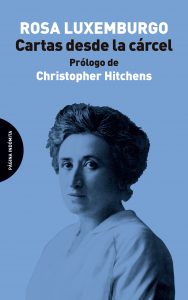 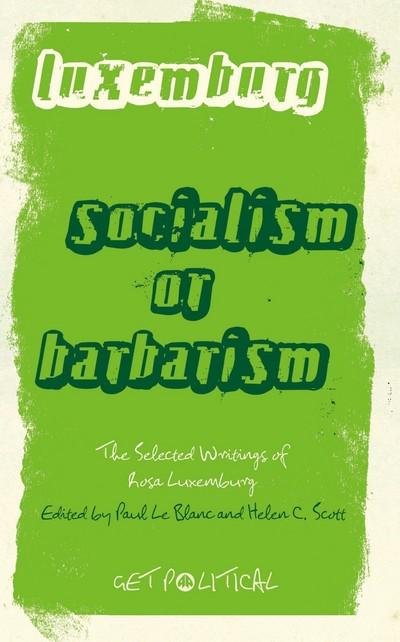 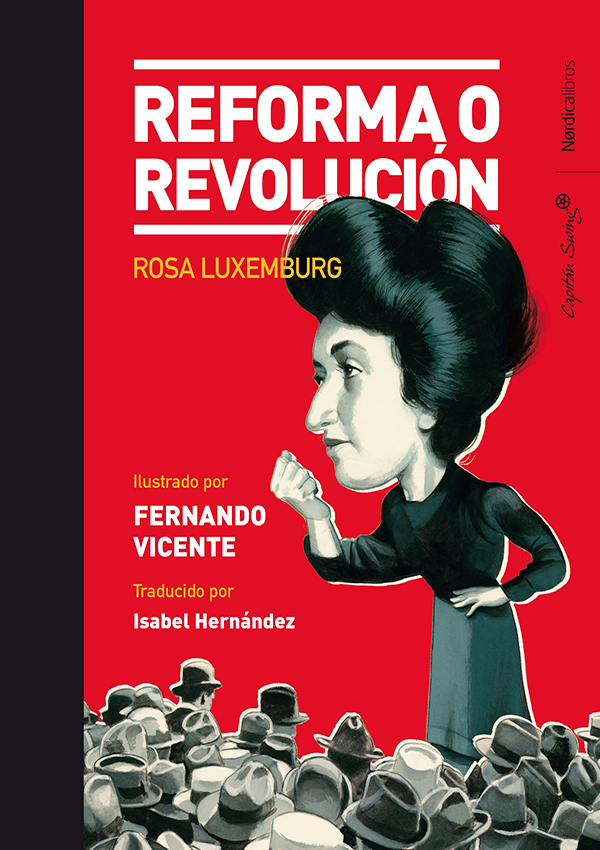 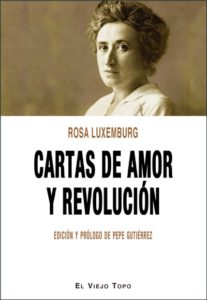