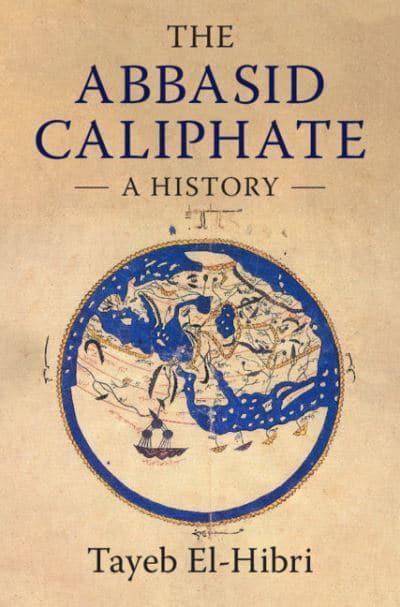 The Abbasid Caliphate
a history

The period of the Abbasid Caliphate (750-1258) has long been recognized as the formative period of Islamic civilization with its various achievements in the areas of science, literature, and culture. This history of the Abbasid Caliphate from its foundation in 750 and golden age under Harun al-Rashid to the conquest of Baghdad by the Mongols in 1258 examines the Caliphate as an empire and institution, and probes its influence over Islamic culture and society. Ranging widely to survey the entire five-century history of the Abbasid dynasty, Tayeb El-Hibri examines the resilience of the Caliphate as an institution, as a focal point of religious definitions, and as a source of legitimacy to various contemporary Islamic monarchies. The study revisits ideas of 'golden age' and 'decline' with a new reading, tries to separate Abbasid history from the myths of the Arabian Nights, and shows how the legacy of the caliphs continues to resonate in the modern world in direct and indirect ways.