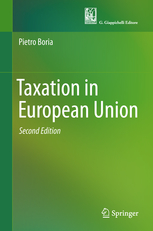 This book provides a comprehensive and systematic overview of the main topics of taxation in European law. The sequence of arguments follows an institutional logic, respecting the academic tradition of tax law. It first outlines the general framework of EU institutions, with a particular focus on the set of regulations regarding taxation with reference to the stage of formation of EU rules and the potential contrast with national legal systems. It then explores the general principles emerging from the European treaties that typically involve the taxation system, and examines in detail the fiscal importance of European freedoms, the principle of tax non-discrimination, the balance between national interest and EU values, tax harmonization, state aids and other general principles applicable in tax jurisdiction. Lastly, it offers an overall assessment of the development of the European integration process, with particular regard to the nexus between taxation power and sovereignty, in order to highlight the possible and desirable next stages of the evolution of “European tax law”.

The Tax Power in the Tradition of the European Legal Systems

The Role of Taxation in the EU Legal System

The Principle of Tax Non-discrimination

The General Principles of the European Law Applicable to the Taxation

The Relation Between Sovereignty and Taxation Power Within the European System: The Anti-Sovereign 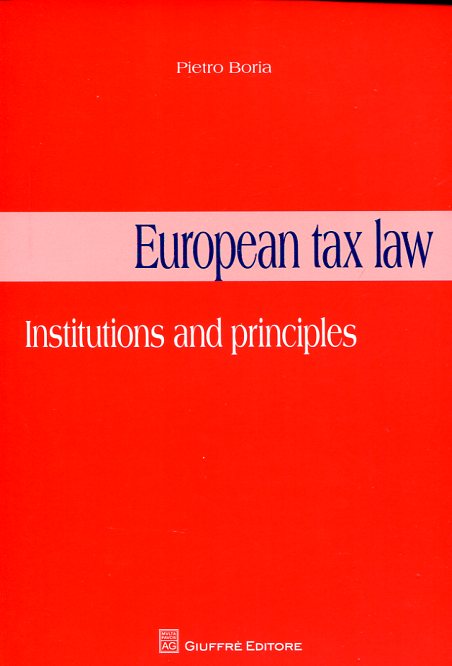 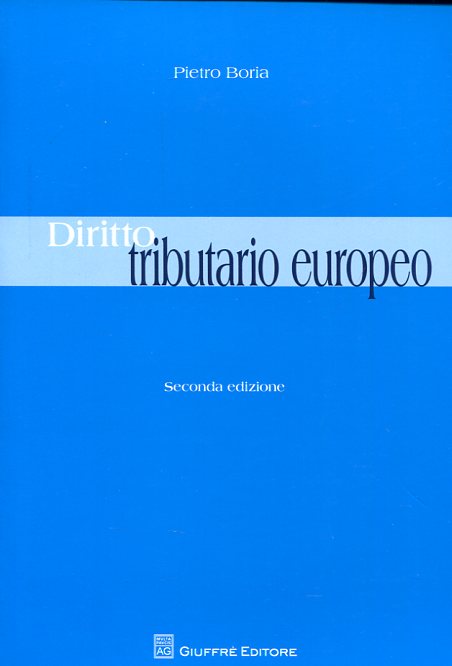