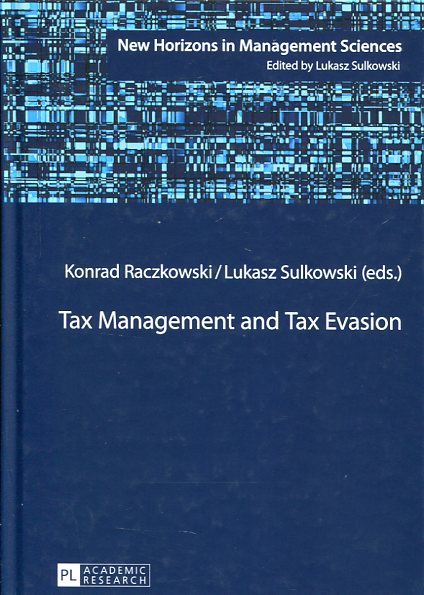 Tax management and tax evasion represent an intrinsic element of economic turnover, an area of interest both to the institutional and to the real spheres of national economy. These problems, beyond any doubt, should become the focus of interest for all states having a common market, e.g. the European Union, or the countries which have not introduced the universally binding and which are highly susceptible to abuses in VAT tax - such as the United States. With this in mind, the authors of this volume outline the issues of managing taxes and tax evasion, with a focus on the European Union in general and Poland in particular. The choice did not come by accident, since the latter was the only EU member state which in the waning years of the still continuing economic crisis never fell into negative economic growth.