The peace agreement in Northern Ireland has been held up as a beacon for conflict resolution around the world. The lessons of Ulster have been applied by prime ministers, presidents, diplomats and intelligence agents to many areas of violent conflict, from Spain to Sri Lanka, from Afghanistan to Iraq and, frequently, the Israel-Palestine crisis. From Belfast to Basra, the notion that it is necessary to engage in dialogue with one's enemies has been fetishised across the political spectrum. Talking to terrorists is a necessary pre-requisite to peace, it is argued, and governments should avoid rigid pre-conditions in their attempt to bring in the extremes. But does this understanding really reflect what happened in Northern Ireland? Moreover, does it apply to other areas where democratic governments face threats from terrorist organisations, such as in the Basque region of northern Spain? In challenging this notion, the authors offer an analytical history of the transition from war to peace in Northern Ireland, and compare the violent conflict in the Basque country over the same period, demonstrating how events there have developed very differently than the advocates of 'the Northern Ireland model' might presume. The authors recognise that governments have often talked to terrorists and will continue to do so in the future. But they argue that what really matters is not the act of talking to terrorists itself but a range of other variables including the role of state actors, intelligence agencies, hard power and the wider democratic process. Above all, there is a crucial difference between talking to terrorists who believe that their strategy is succeeding and those who have been made to realise that their aims are unattainable by violence. 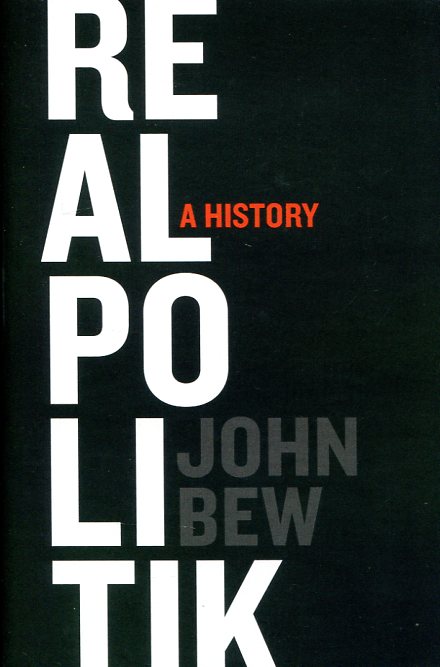 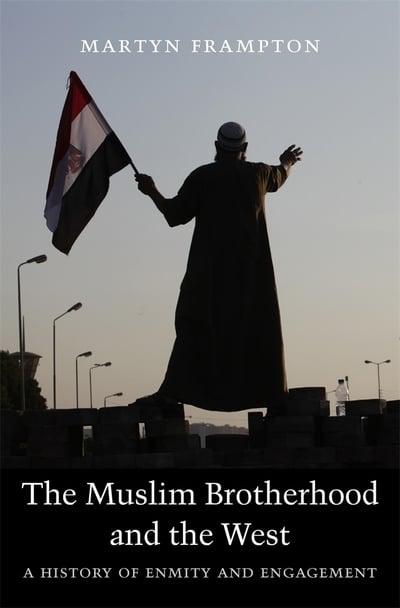 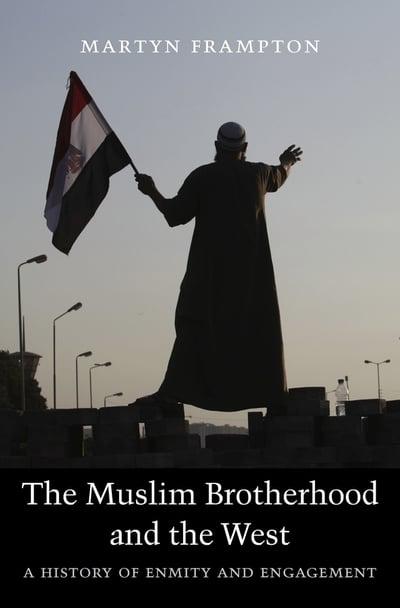