Syria
the fall of the house of Assad

In this timely book, David Lesch--one of the only Westerners well acquainted with Syrian President Bashar al-Assad--sheds new light on the ophthalmologist-turned-tyrant and how his regime has failed his country. For this updated edition, Lesch has added an epilogue that discusses the formation of the Syrian Coalition; the use of chemical weapons; whether or not outside nations should intervene; Al-Qaeda and Jihadist groups in Syria; the lessons of Iraq; the Geneva Communique plan for the country's future; and the ongoing human cost of the Syrian conflict. 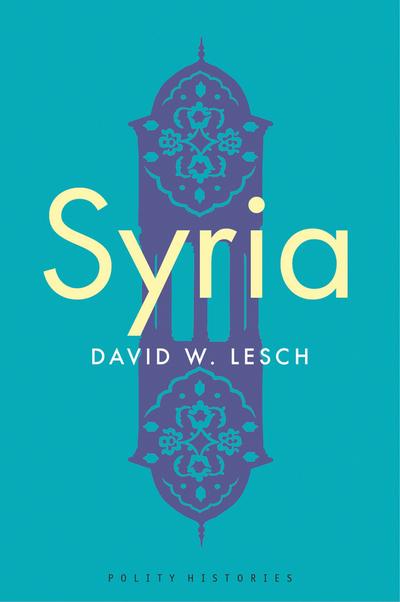