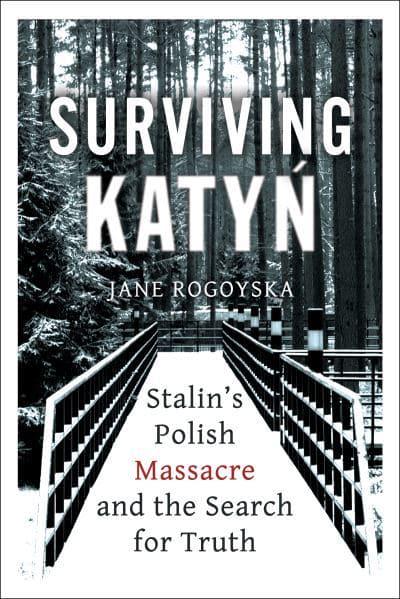 Surviving Katyn
Stalin's Polish Massacre and the Search for Truth

The Katyn Massacre of 22,000 Polish prisoners of war is a crime to which there are no witnesses. Committed in utmost secrecy in April-May 1940 by the NKVD on the direct orders of Joseph Stalin, for nearly fifty years the Soviet regime succeeded in maintaining the fiction that Katyn was a Nazi atrocity, their story unchallenged by Western governments fearful of upsetting a powerful wartime ally and Cold War adversary. Surviving Katyn explores the decades-long search for answers, focusing on the experience of those individuals with the most at stake - the few survivors of the massacre and the Polish wartime forensic investigators - whose quest for the truth in the face of an inscrutable, unknowable, and utterly ruthless enemy came at great personal cost.