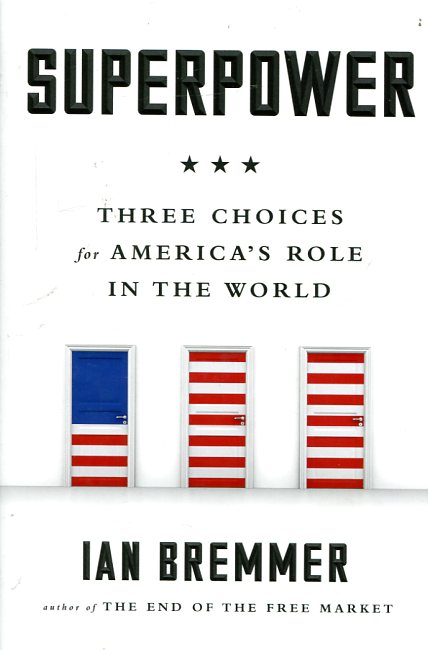 Superpower
three choices for America's role in the world

America will remain the world’s only superpower for the foreseeable future. But what sort of superpower? What role should America play in the world? What role do you want America to play?

Ian Bremmer argues that Washington’s directionless foreign policy has become prohibitively expensive and increasingly dangerous. Since the end of the Cold War, U.S. policymakers have stumbled from crisis to crisis in Afghanistan, Iraq, Iran, Libya, Syria, and Ukraine without a clear strategy. Ordinary Americans too often base their foreign policy choices on allegiance or opposition to the party in power. We can no longer afford this complacency, especially now that both parties are deeply divided about America’s role in the world. The next presidential election could easily pit an interventionist Democrat against an isolationist Republican—or the exact opposite.

The end of the free market