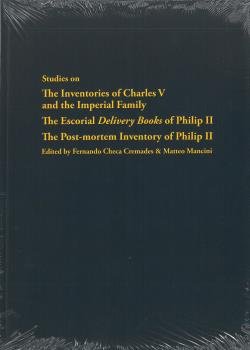 Studies on the Inventories of Charles V and the Imperial Family; The Escorial Delivery Books of Philip II; The Post-mortem Inventory of Philip II

The book you are holding is the english version of the studies providing an introduction to the inventories of the possessions of several key members of the House of Habsburg in the sixteenth century, namely the Emperor Charles V, his mother Joanna of Castile, his wife the Empress Isabella, his siblings Ferdinand, Mary of Hungary, Eleanor of Austria, Isabella of Austria and Catherine of Austria, and his aunt Margaret of Austria.

These three volumes were the first in a series that also comprises two further publications: The Escorial Delivery Books of Philip II, and Inventories of Philip II. Post-mortem Inventory. Inventory of sales items and record of sales. Tapestries Inventory. Totally more than 5.000 pages between them, the compile practically all the inventories related to these prominent members of the Habsburg family as part of a project which will be continued in the future. Although many of the documents were already known, they had never before been gathered together in a complete and philologically rigorous publication, furthermore accompanied by very extensive analytical indices. 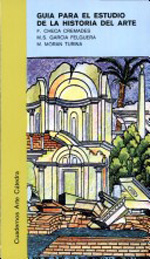 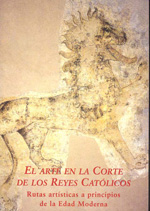 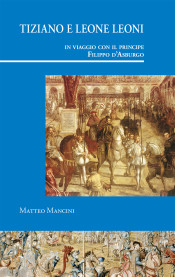 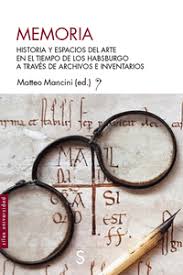