Incentives can be found everywhere - in schools, businesses, factories, and government - influencing people's choices about almost everything, from financial decisions and tobacco use to exercise and child rearing. So long as people have a choice, incentives seem innocuous. But Strings Attached demonstrates that when incentives are viewed as a kind of power rather than as a form of exchange, many ethical questions arise: How do incentives affect character and institutional culture? Can incentives be manipulative or exploitative, even if people are free to refuse them? What are the responsibilities of the powerful in using incentives? Ruth Grant shows that, like all other forms of power, incentives can be subject to abuse, and she identifies their legitimate and illegitimate uses. Grant offers a history of the growth of incentives in early twentieth-century America, identifies standards for judging incentives, and examines incentives in four areas - plea bargaining, recruiting medical research subjects, International Monetary Fund loan conditions, and motivating students. In every case, the analysis of incentives in terms of power yields strikingly different and more complex judgments than an analysis that views incentives as trades, in which the desired behavior is freely exchanged for the incentives offered. Challenging the role and function of incentives in a democracy, Strings Attached questions whether the penchant for constant incentivizing undermines active, autonomous citizenship. Readers of this book are sure to view the ethics of incentives in a new light. 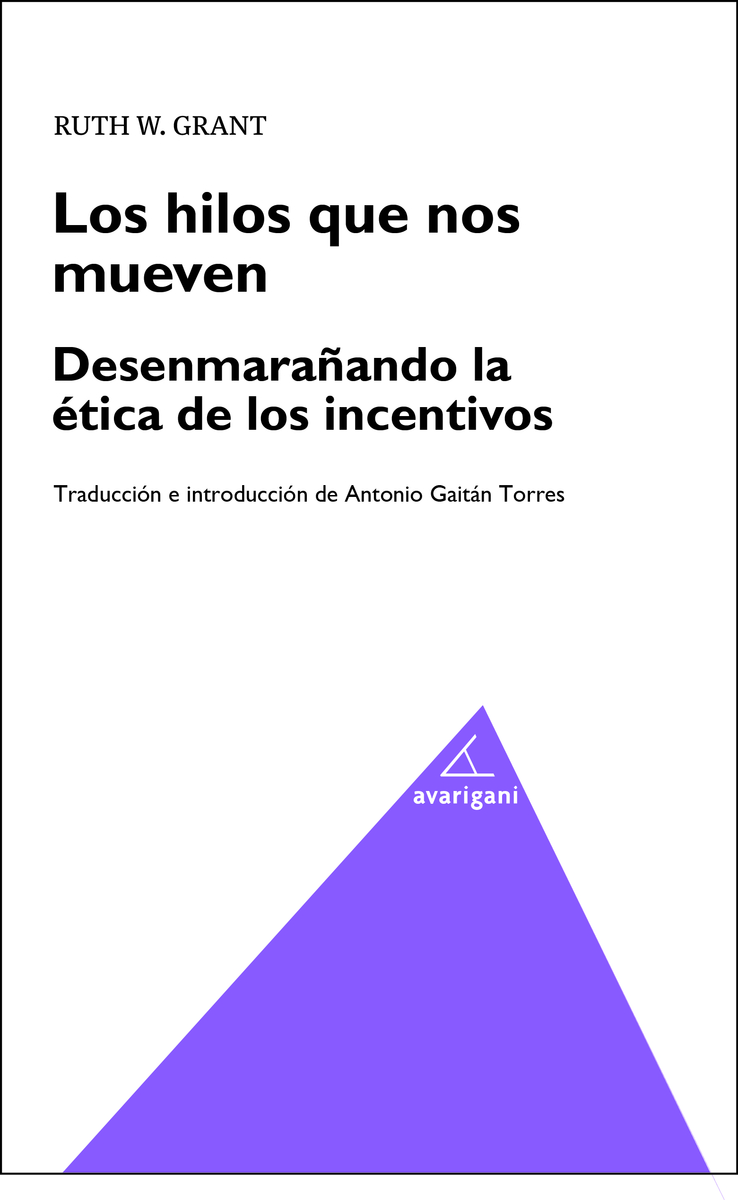