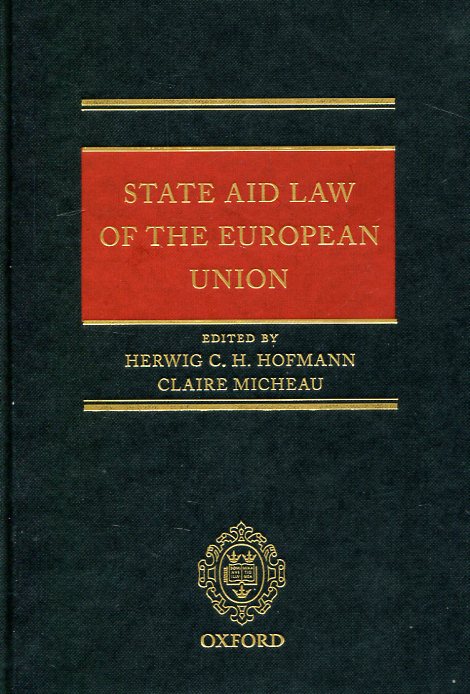 Rules controlling State aid and subsidies on the EU and the WTO level can have a decisive influence on both regulatory and distributive decision-making. This field of law has grown exponentially in importance and complexity over the past decades. Rules on State aid and subsidies control are one of the key instruments to ensure that public spending and regulatory measures do not lead to discriminatory distortions of competition. As a consequence, hardly any part of national law is free from review under criteria of State aid and subsidy regulation. In turn, State aid and subsidies law is linked to economic, constitutional, administrative law of the EU and the Member States as well as to public international law. This book brings together leading experts from academia, the judiciary, civil servants from the European Commission, and practising lawyers to provide expert opinion and commentary on the diverse dimensions of the complex and vital area of law. Critically analysing and explaining developments and current approaches in State aid law and subsidies, the chapters take into account not only the legal dimensions but also the economic and political implications. They address the EU law applicable to State aid in the aftermath of the recent State Modernisation reform, and coverage includes: an in-depth analysis of the notion of State aid as interpreted by the Court's cases-law and the Commission's practice; the rules on compatibility of State aid with the internal market; the rules governing the procedure before the Commission; the litigation before the Court of Justice of the European Union; and analysis of the other trade defence instruments, including WTO subsidy law and EU anti-subsidy law.