Spinoza's Ethics is one of the most remarkable, important, and difficult books in the history of philosophy: a treatise simultaneously on metaphysics, knowledge, philosophical psychology, moral philosophy, and political philosophy. It presents, in Spinoza's famous 'geometric method', his radical views on God, Nature, the human being, and happiness. In this wide-ranging introduction to the work, Steven Nadler explains the doctrines and arguments of the Ethics, and shows why Spinoza's endlessly fascinating ideas may have been so troubling to his contemporaries, as well as why they are still highly relevant today. He also examines the philosophical background to Spinoza's thought and the dialogues in which Spinoza was engaged - with his contemporaries (including Descartes and Hobbes), with ancient thinkers (especially the Stoics), and with his Jewish rationalist forebears. His book is written for the student reader but will also be of interest to specialists in early modern philosophy. 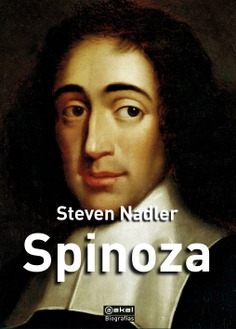 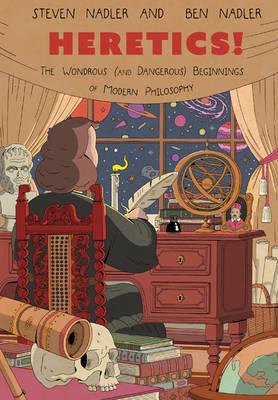 A book forged in Hell

The best of all possible worlds