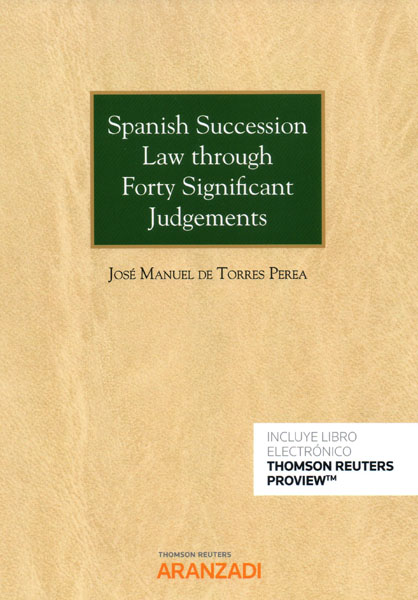 This is the second book of the Spanish Civil Law collection on Succession Law. The first one titled “Casebook on Spanish Succession Law” was addressed to students. It gave them fact patterns based on real cases and asked them to investigate and decide the controversies presented. In this second book, we now study the judgments themselves, including an analysis of the holdings, and an explanation of their significance in the context of recent developments in Spanish Succession Law. In this book, we invite you to travel through Spanish Succession Law. This voyage follows the way the subject is taught in the regular syllabus of Spanish law schools. May this book help bring the reader to an almost-magical realization about how this branch of law, the daughter of a tradition of two thousand years old, whose rules operate with almost mathematical precision, could still, to this day, be so vibrant, alive, and unceasingly evolving, through new judicial approaches to its interpretation and application.

ÍNDICE
Preface. PREFACE
1. Inheritance law and succession by cause of death
2. Inheritance process stages in the inheritance: aperture, “vocatio”, “delatio” and “«ius delationis»”
3. Right of representation and right of accretion
4. Last will
5. Content of the testament
6. The forced share or legitime
7. The disinheritance and preterition
8. The reserves («reservas»)
9. Acceptance and repudiation of the inheritance
10. Heredity community and partition
11. The collation
Glossary of Basic Concepts and Terminologies used in spanish succession law 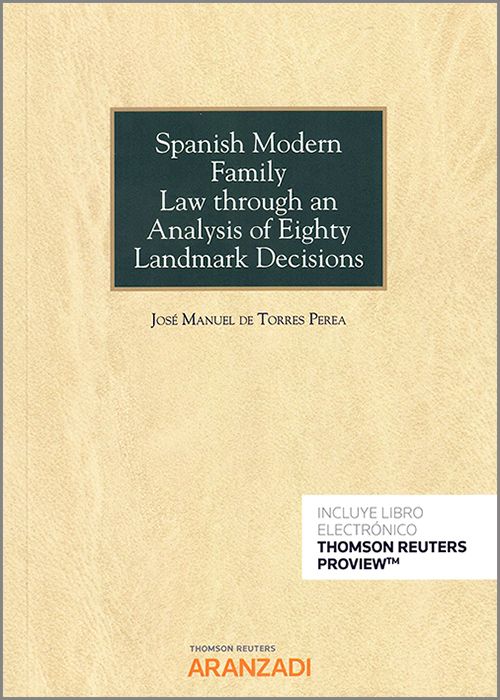 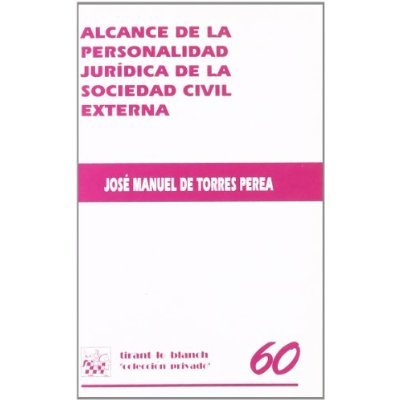 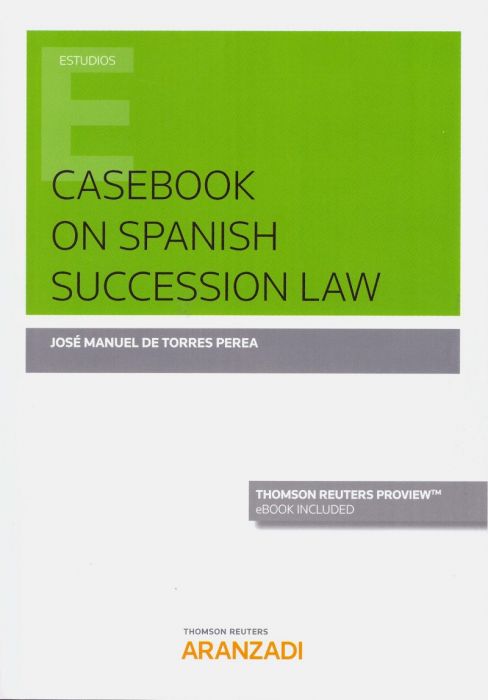