Spain
what everyone needs to know

Spain has undergone significant transformations over the past three decades, from a dictatorship to a democracy and from a mostly local and agriculture-based economy to one of the biggest financial systems in the EU and internationally. Until 2008, it enjoyed a major influx of foreign investment and the most rapid economic growth of any of the countries in the EU, resulting in half of the new jobs created during the early days of the Union. Yet, it now faces the highest rate of unemployment in Europe and slow growth for the foreseeable future. Additionally, the country faces internal strife from the separatist Basque region and stringent austerity measures. In Spain: What Everyone Needs to Know, veteran journalist William Chislett recounts the country's fascinating and often turbulent history, beginning with the Muslim conquest in 711 and ending with the nation's deep economic crisis, sparked by the spectacular collapse of its real estate and construction sectors. He explains how some of the ghosts of the 1936-39 Civil War were laid to rest and the country moved to democracy, and covers issues such as the devolution of power to the country's 17 regions, the creation of a welfare state, the influx of several million immigrants over a very short time span, the religious cleavage, the strengths and weaknesses of the economy and how the country can create a more sustainable economic model. What happens in Spain matters. As Chislett shows, the country is much more than bullfighting and flamenco. It is an international economic power, and its future will significantly shape that of the European Union. 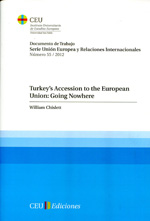 Turkey's accession to the European Union 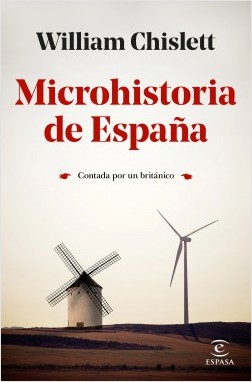