Sothern insurgency
the coming of the global working class

The site of industrial struggle is shifting. The West needs to look further if it wants to understand how workers' self-organisation is developing in countries it too often ignores. Across the Global South, peasant communities are forced off the land to live and work in harsh and impoverished conditions. Inevitably, new methods of combating the spread of industrial capitalism are evolving in ambitious, militant and creative ways. Southern Insurgency will lead the way in examining these organisations in the contemporary era. Immanuel Ness looks at three key countries: China, India and South Africa. In each case he considers the broader historical forces at play - the effects of imperialism, the decline of the trade union movement, the class struggle and the effects of the growing reserve army of labour. For each case study, he narrows his focus to reveal the specifics of each grassroots insurgency: the militancy of the miners in South Africa, the new labour organisations in India and export promotion and the rise of worker insurgency in China. A result of intensive, dedicated firsthand research, at the heart of Southern Insurgency is a study of the nature of the new industrial proletariat in the Global South - a terrifying, precarious existence - but also one of experimentation, solidarity and struggle. 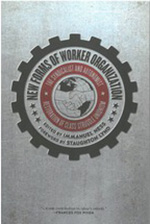 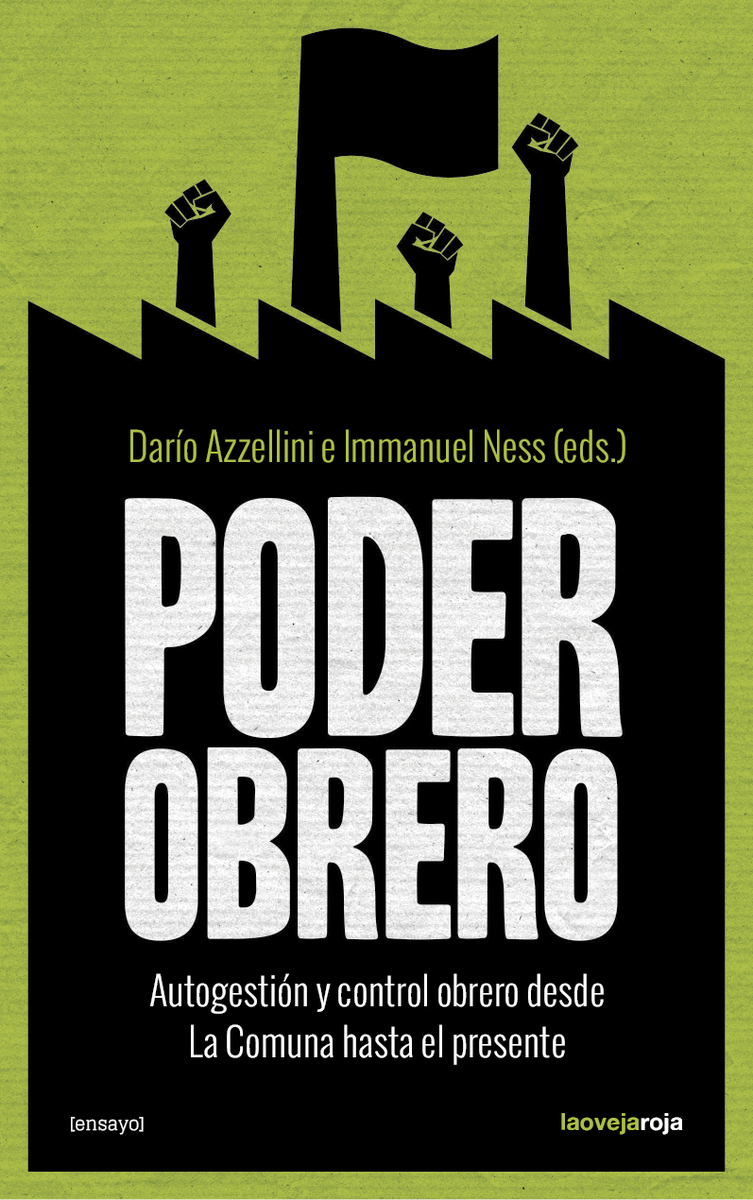