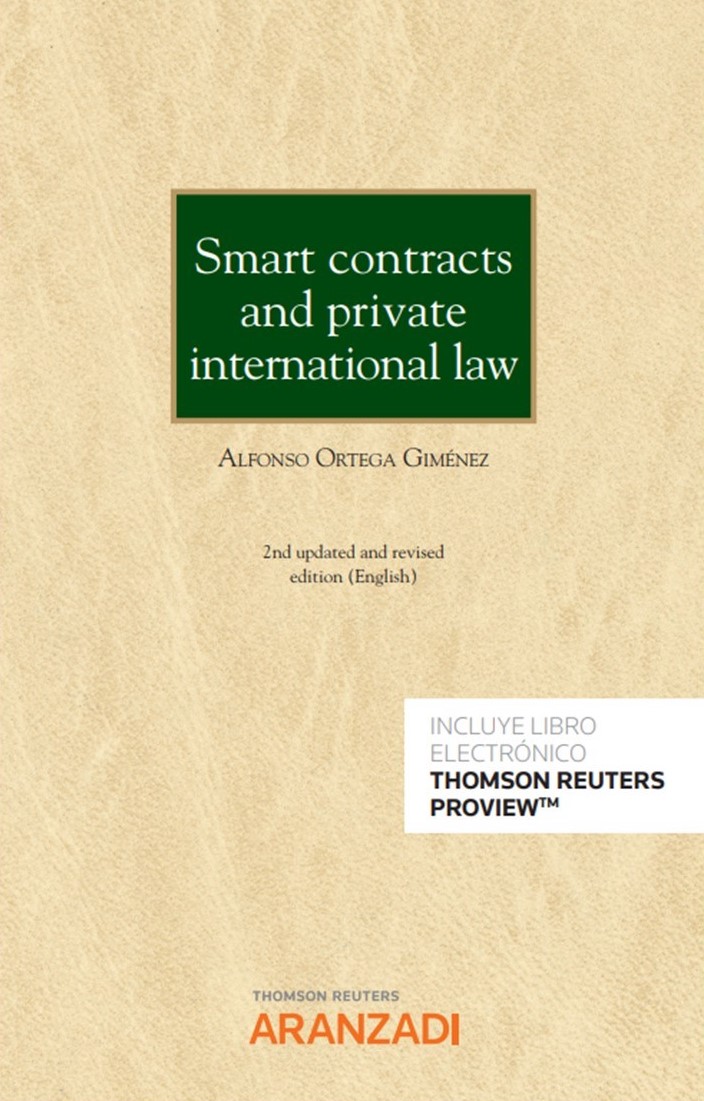 Globalization and new technologies with their breakneck competitiveness and speed of doing business have driven the development of e-commerce, changing the way products are sold and bought today. The new digital era in which we are immersed is allowing ever greater automation in various sectors of commerce and in society, with software and computer algorithms responsible for automatically executing previously programmed commands gaining greater prominence. In this environment, a new technology capable of designing contracts between individuals with the capacity to self-execute without the mediation of third parties and based on the revolutionary Blockchain technology, Smart Contracts, is of particular relevance. Unlike the centralized and traditional commercial model, Smart Contracts foster a new type of commercial relationship based on trust in new technologies, they offer immutability and distributed storage, which is what most distinguishes them from traditional agreements. Smart Contracts are impacting businesses and are laying the foundations for the future of business where Smart Contracts have every chance of being the seed of unprecedented change. The emergence of Smart Contracts creates the need to reflect, from the perspective of private international law, on the most appropriate legal framework for the requirements that this phenomenon will generate as its use becomes more widespread. 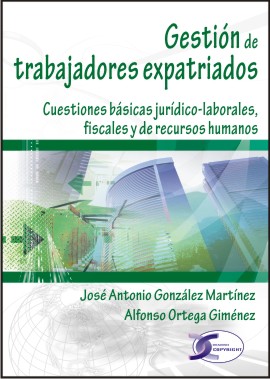 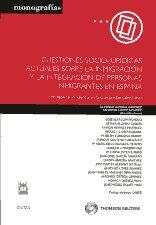