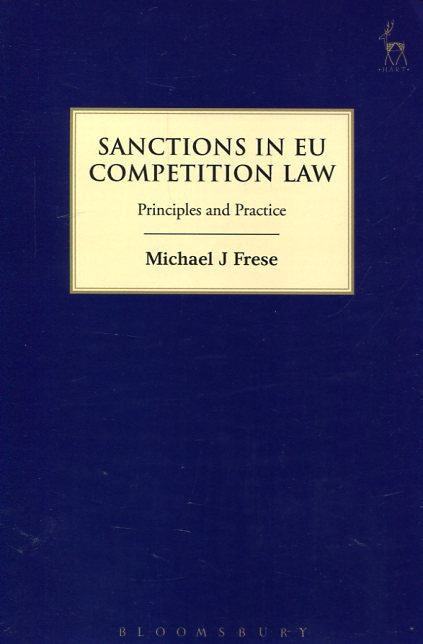 In the early decades of European integration the enforcement of EU competition law was highly centralised. Virtually all enforcement actions under Articles 101 and 102 TFEU were initiated by the European Commission. More recently the enforcement of EU competition law has become less centralised - many would say even decentralised. In 2004, essentially in an effort to increase enforcement capacity in the wake of EU enlargement, the involvement of Member State competition authorities was significantly reinforced by national authorities being given power to pursue infringements of EU competition law largely on the basis of their domestic enforcement regimes. This combination of decentralisation and enforcement autonomy raises questions about the relationship between EU law and national law, as well as about the costs of enforcement. This new book links these questions by analysing how competences in the area of sanctions are distributed between EU and national law, and how this influences the costs of enforcement. The author's conclusions, which highlight the economic implications of the choices made by competition authorities, courts and legislators, will be of use to all the above in further developing EU competition policy. The PhD thesis on which this book is based was declared runner-up in the 2013 Concurrences Awards.