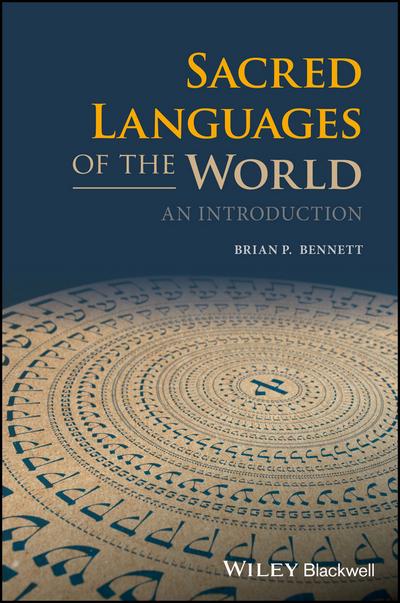 Sacred languages of the world
an introduction

Sacred languages have been used for foundational texts, liturgy, and ritual for millennia, and many have remained virtually unchanged through the centuries. While the vital relationship between language and religion has been long acknowledged, new research and thinking across an array of disciplines including religious studies, sociolinguistics, sociology, linguistics, and even neurolinguistics has resulted in a renewed interest in the area. This fascinating and informative book draws on Christian, Islamic, Hindu, Judaic, and Buddhist traditions to provide a concise and accessible introduction to the phenomenon of sacred languages.

The book takes a strongly comparative, wide-ranging approach to exploring ways in which ancient religious languages, such as Latin, Pali, Church Slavonic, and Hebrew continue to shape the beliefs and practices of religious communities around the world. Informed by both comparative religion and sociolinguistics, it traces the histories of sacred languages, the myths and doctrines that explain their origin and value, the various ways they are used, the sectarian debates that shadow them, and the technological innovations that propel them forward in the twenty-first century.

Sacred Languages of the World is a must-read for students of religion and language, scripture, religious literacy, education and language, the sociology of religion, and sociolinguistics. It will also have strong appeal among general readers with an interest comparative religion, history, cultural criticism, communication studies, and more.