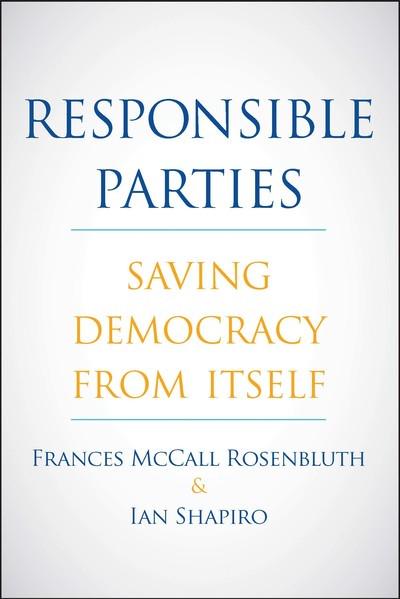 Responsible parties
saving democracy from itself

How popular democracy has paradoxically eroded trust in political systems worldwide, and how to restore confidence in democratic politics

In recent decades, democracies across the world have adopted measures to increase popular involvement in political decisions. Parties have turned to primaries and local caucuses to select candidates; ballot initiatives and referenda allow citizens to enact laws directly; many places now use proportional representation, encouraging smaller, more specific parties rather than two dominant ones.Yet voters keep getting angrier.There is a steady erosion of trust in politicians, parties, and democratic institutions, culminating most recently in major populist victories in the United States, the United Kingdom, and elsewhere.

Frances Rosenbluth and Ian Shapiro argue that devolving power to the grass roots is part of the problem. Efforts to decentralize political decision-making have made governments and especially political parties less effective and less able to address constituents' long-term interests. They argue that to restore confidence in governance, we must restructure our political systems to restore power to the core institution of representative democracy: the political party. 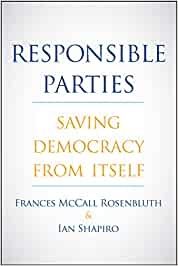 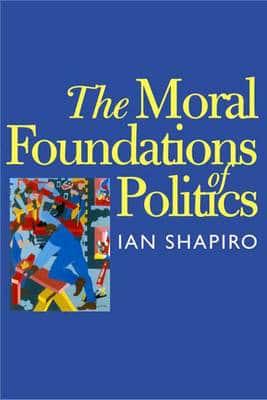 The moral foundations of politics 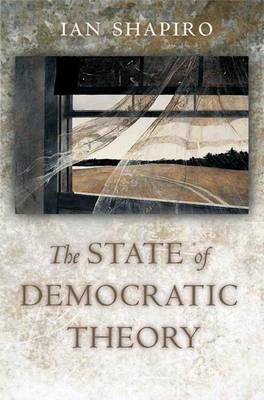 The state of democratic theory

Problems and methods in the study of politics