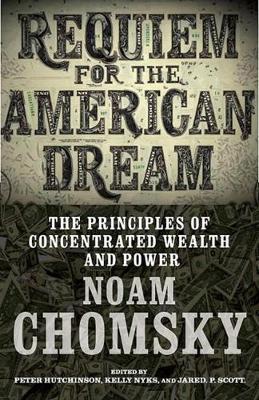 Requiem for the American Dream is a work of some 70,000 words based on four years of interviews with Noam Chomsky on the subject of income equality. Chomsky considers these to be his final, long-form documentary interviews. It is a book that makes Chomsky's breadth and depth accessible, and at the same gives us his most powerful political ideas with unprecedented, directness. It will go down as one of his greatest and most lasting contributions. To be released in tandem with the film of the same name that was recently released in selected cinemas to rave reviews.