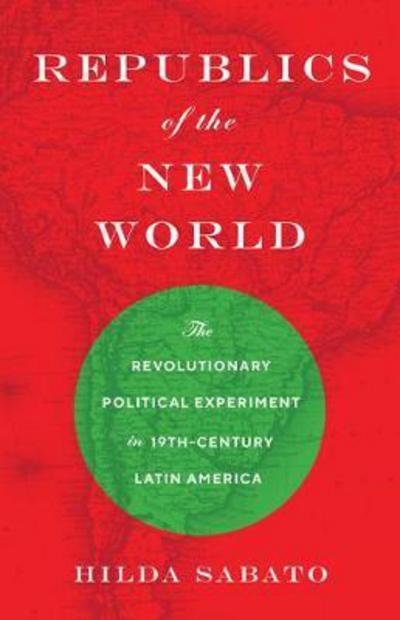 A sweeping history of
Latin American republicanism in the nineteenth century

By the 1820s, after three centuries under imperial rule, the former Spanish territories of Latin America had shaken off their colonial bonds and founded independent republics. In committing themselves to republicanism, they embarked on a political experiment of an unprecedented scale outside the newly formed United States. In this book, Hilda Sabato provides a sweeping history of republicanism in nineteenth-century Latin America, one that spans the entire region and places the Spanish American experience within a broader global perspective.

Challenging the conventional view of Latin America as a case of failed modernization, Sabato shows how republican experiments differed across the region yet were all based on the radical notion of popular sovereignty--the idea that legitimate authority lies with the people. As in other parts of the world, the transition from colonies to independent states was complex, uncertain, and rife with conflict. Yet the republican order in Spanish America endured, crossing borders and traversing distinct geographies and cultures. Sabato shifts the focus from rulers and elites to ordinary citizens and traces the emergence of new institutions and practices that shaped a vigorous and inclusive political life.

Panoramic in scope and certain to provoke debate, this book situates these fledgling republics in the context of a transatlantic shift in how government was conceived and practiced, and puts Latin America at the center of a revolutionary age that gave birth to new ideas of citizenship.