Europe is a relatively secular part of the world in global terms. Why is this so? And why is the situation in Europe so different from that in the United States? The first chapter of this book # the theme # articulates this contrast. The remaining chapters # the variations # look in turn at the historical, philosophical, institutional and sociological dimensions of these differences. Key ideas are examined in detail, among them: constitutional issues; the Enlightenment; systems of law, education and welfare; questions of class, ethnicity, gender and generation. In each chapter both the similarities and differences between the European and the American cases are carefully scrutinized. The final chapter explores the ways in which these features translate into policy on both sides of the Atlantic. This book is highly topical and relates very directly to current misunderstandings between Europe and America. 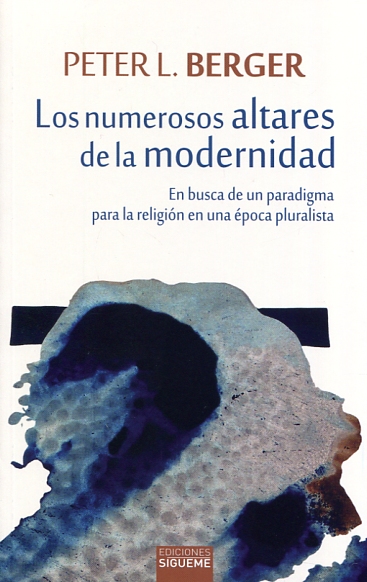 The sociology of religion