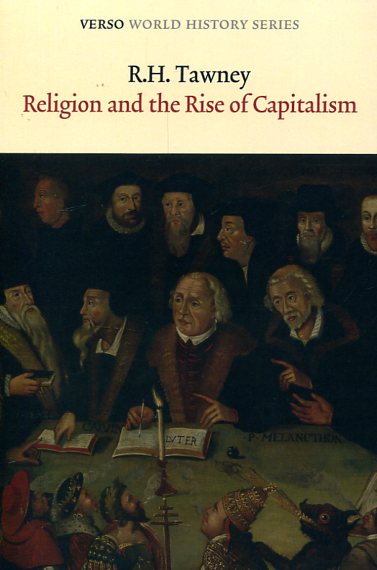 Religion and the rise of capitalism

In one of the true classics of twentieth-century political economy, R. H. Tawney addresses the question of how religion has affected social and economic practices. He tracks the influence of religious thought on capitalist economy and ideology since the Middle Ages, shedding light on the question of why Christianity continues to exert a unique role in the marketplace. In so doing, the book offers an incisive analysis of the morals and mores of contemporary Western culture. Religion and the Rise of Capitalism is more pertinent now than ever, as today the dividing line between the spheres of religion and secular business is shifting, blending ethical considerations with the motivations of the marketplace. 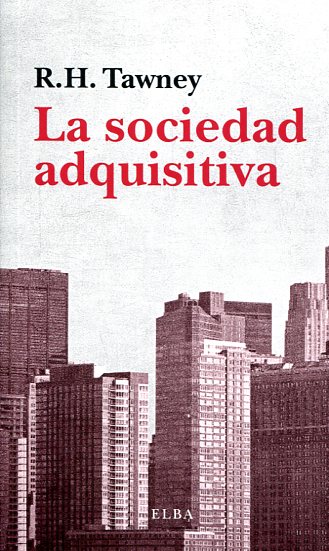