In recent decades, scholars have argued that the Roman Republic's political culture was essentially democratic in nature, stressing the central role of the 'sovereign' people and their assemblies. Karl-J. Holkeskamp challenges this view in "Reconstructing the Roman Republic", warning that this scholarly trend threatens to become the new orthodoxy, and defending the position that the republic was in fact a uniquely Roman, dominantly oligarchic and aristocratic political form. Holkeskamp offers a comprehensive, in-depth survey of the modern debate surrounding the Roman Republic. He looks at the ongoing controversy first triggered in the 1980s when the 'oligarchic orthodoxy' was called into question by the idea that the republic's political culture was a form of Greek-style democracy, and he considers the important theoretical and methodological advances of the 1960s and 1970s that prepared the ground for this debate. Holkeskamp renews and refines the 'elitist' view, showing how the republic was a unique kind of premodern city-state political culture shaped by a specific variant of a political class. He covers a host of fascinating topics, including the Roman value system; the senatorial aristocracy; competition in war and politics within this aristocracy; and, the symbolic language of public rituals and ceremonies, monuments, architecture, and urban topography. Certain to inspire continued debate, "Reconstructing the Roman Republic" offers fresh approaches to the study of the republic while attesting to the field's enduring vitality. 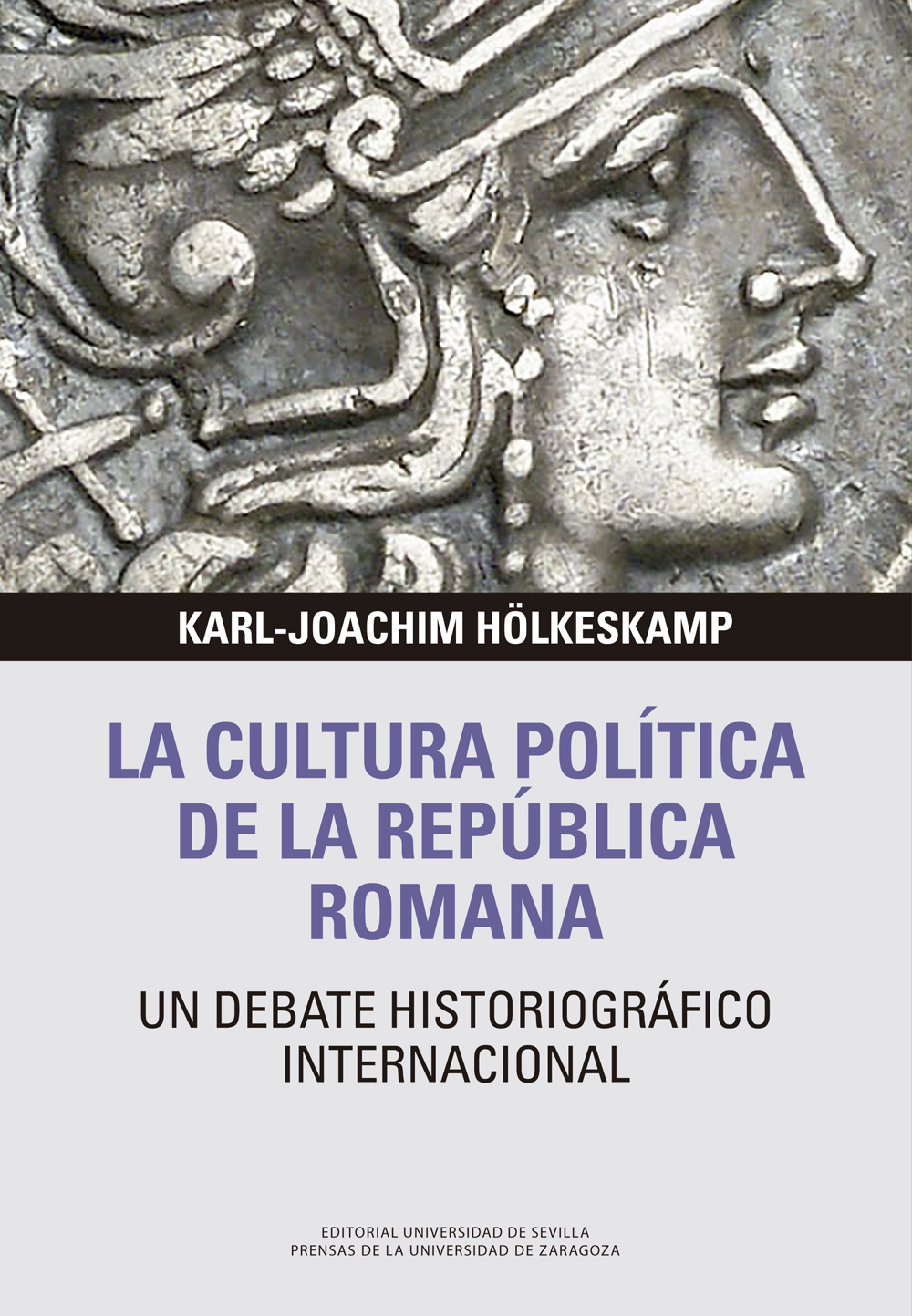