This text collects some of the most valuable contributions to this rapidly growing field. Ranging from seminal pieces to striking contemporary papers, the readings in this volume explore the complex intersections between politics and economics from the perspectives of both disciplines. Presenting both the historical roots and recent developments of political economy within a rational choice framework, this includes analyses of institutions, conceptions of the state, agency, and the political process. Basu's introduction connects and synthesizes these diverse pieces, while also discussing other recent advances in the field. It is intended for both undergraduate and graduate students in economics and politics, and may also prove useful for political economy courses. Part I Roots: Extracts from Leviathan, Thomas Hobbes Of the First Principles of Government, David Hume. Part II Institutions, Markets and Political Power: The Place of Institutions in the Economy - A Theoretical Perspective, Kenneth Arrow Transactions Cost Economics and Organization Theory, Oliver Williamson The Role of Institutions in the Revival of Trade - The Law Merchants, Private Judges and the Champagne Fairs, Paul Milgrom, Douglas North and Barry Weingast Institutions and International Trade - Lessons from the Commercial Revolution, Avner Grief Implications from the Disequilibrium of Majority Rule for the Study of Institutions, William Riker. Part III Alternative Conceptions of the State The Coase Theorem and the Theory of the State, James Buchanan Dictatorship, Democracy, and Development, Mancur Olson Will Free Trade with Political Science put Normative Economists out of Business?, Brendan Oapos Flaherty and Jagdish Bhagwati On Misunderstanding Government - An Analysis of the Art of Policy Advice, Kaushik Basu. Part IV Government and Agency: Multi Task Principal-Agent Analyses, Bengt Holmstrom and Paul Milgrom The Internal Organization of Government, Jean Tirole Power of Incentives Private versus P 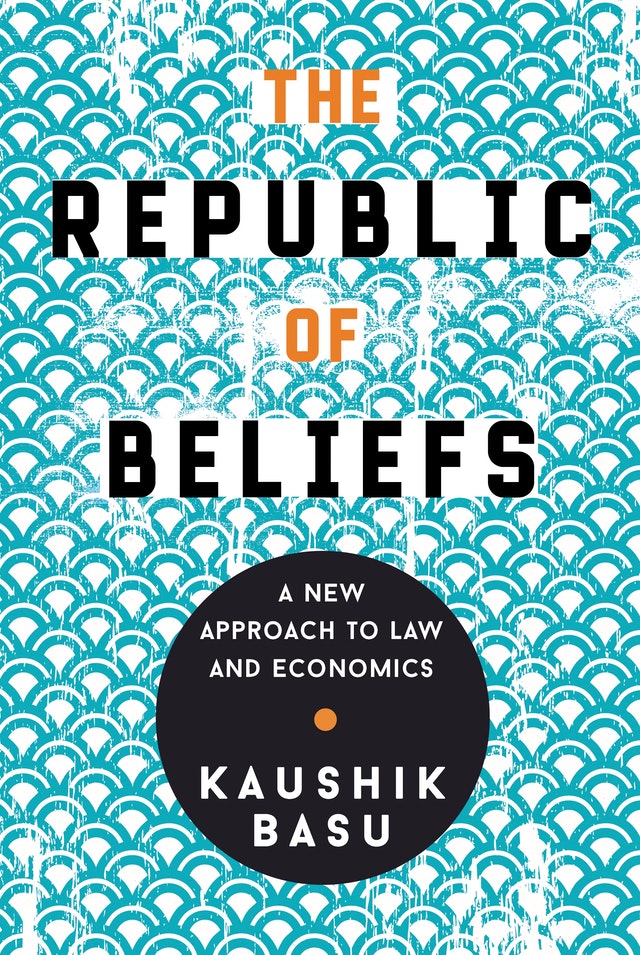 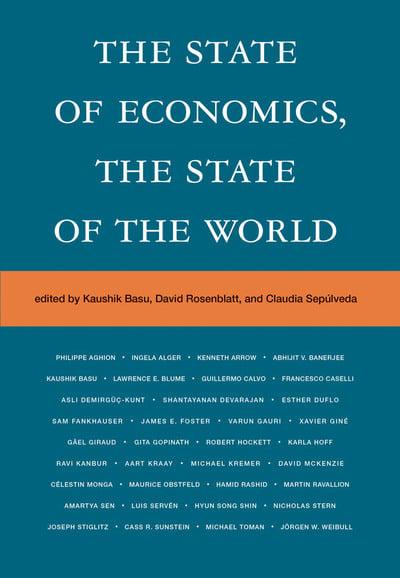 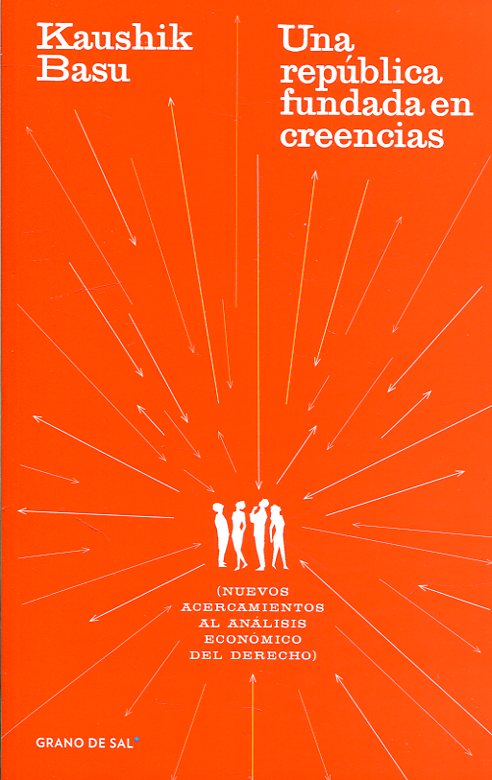 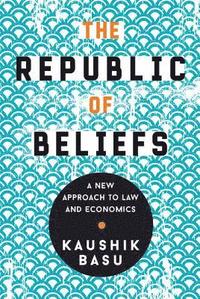