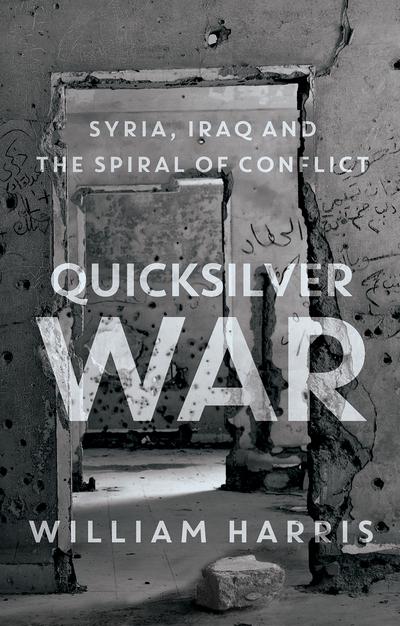 Quicksilver war
Syria, Iraq and the spiral of conflict

Quicksilver War is a panoramic political history of the wars that coursed through Syria and Iraq in the wake of the 'Arab Spring' and eventually merged to become a regional catastrophe: a kaleidoscopic and constantly shifting conflict involving many different parties and phases. William Harris distils the highly complex dynamics behind the conflict, starting with the brutalising Baathist regimes in Damascus and Baghdad. He charts the malignant consequences of incompetent US occupation of Iraq and Bashar al-Assad's self-righteous mismanagement of Syria, through the implosion of Syria, and the emergence of eastern and western theatres of war focused respectively on future control of Syria and the challenge of ISIS. Beyond the immediate arena of conflict, geopolitical riptides have also been set in motion, including Turkey's embroilment in the war and the shifting circumstances of the Kurds. This sweeping history addresses urgent questions for our time. Will the world rubber-stamp and bankroll the Russian-led 'solution' in Syria, backed by Turkey and Iran? Is the 'Quicksilver War' about to reach an explosive finale? Or will ongoing political manoeuvring mutate into years of further violence?. 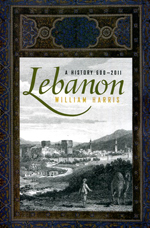