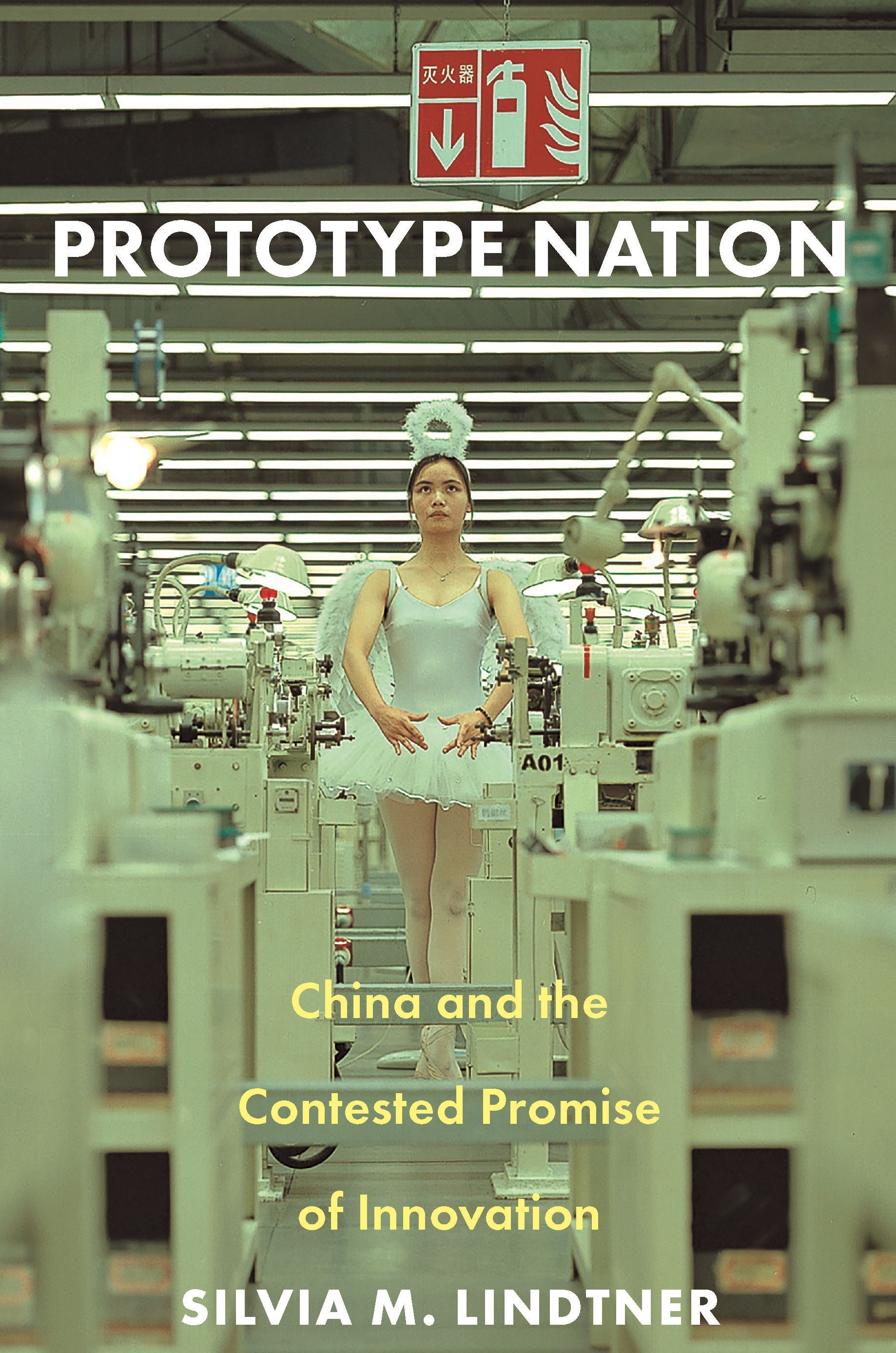 Prototype nation
China and the contested promise of innovation

How did China's mass manufacturing and "copycat" production become transformed, in the global tech imagination, from something holding the nation back to one of its key assets? Prototype Nation offers a rich transnational analysis of how the promise of democratized innovation and entrepreneurial life has shaped China's governance and global image. With historical precision and ethnographic detail, Silvia Lindtner reveals how a growing distrust in Western models of progress and development, including Silicon Valley and the tech industry after the financial crisis of 2007-8, shaped the rise of the global maker movement and the vision of China as a "new frontier" of innovation.

Lindtner's investigations draw on more than a decade of research in experimental work spaces-makerspaces, coworking spaces, innovation hubs, hackathons, and startup weekends-in China, the United States, Africa, Europe, Taiwan, and Singapore, as well as in key sites of technology investment and industrial production-tech incubators, corporate offices, and factories. She examines how the ideals of the maker movement, to intervene in social and economic structures, served the technopolitical project of prototyping a "new" optimistic, assertive, and global China. In doing so, Lindtner demonstrates that entrepreneurial living influences governance, education, policy, investment, and urban redesign in ways that normalize the persistence of sexism, racism, colonialism, and labor exploitation.

Prototype Nation shows that by attending to the bodies and sites that nurture entrepreneurial life, technology can be extricated from the seemingly endless cycle of promise and violence.