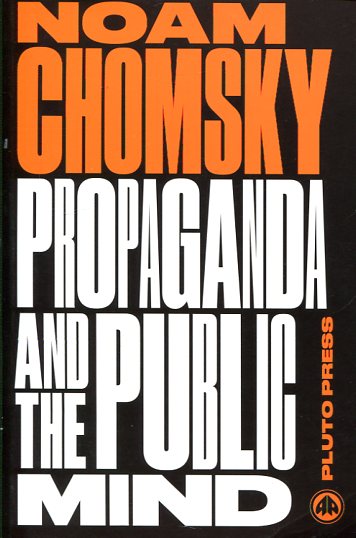 Propaganda and the public mind

First published in 2001, Propaganda & The Public Mind constitutes a series of discussions with the journalist David Barsamian and is the perfect complement to Chomsky's major works of media study such as Manufacturing Consent and Necessary llusions. Events discussed in detail are the so-called 'Battle of Seattle' protests against the World Trade Organisation, US involvement in East Timor, and the beginning of the movement towards a second Iraq War - as well as timeless explorations of Chomsky's political friends and influences such as the Pakistani scholar Eqbal Ahmad. This book is an invitation to take part in a conversation with one of the great minds of our time. For too long now, many of Chomsky's most important books have been left to languish. Introducing Pluto's 'Chomsky Perspectives' series: a collectible, beautiful new list, with cover design by David Pearson. Including both enduring favourites and neglected essentials, these books will appeal to the serious Chomsky reader. 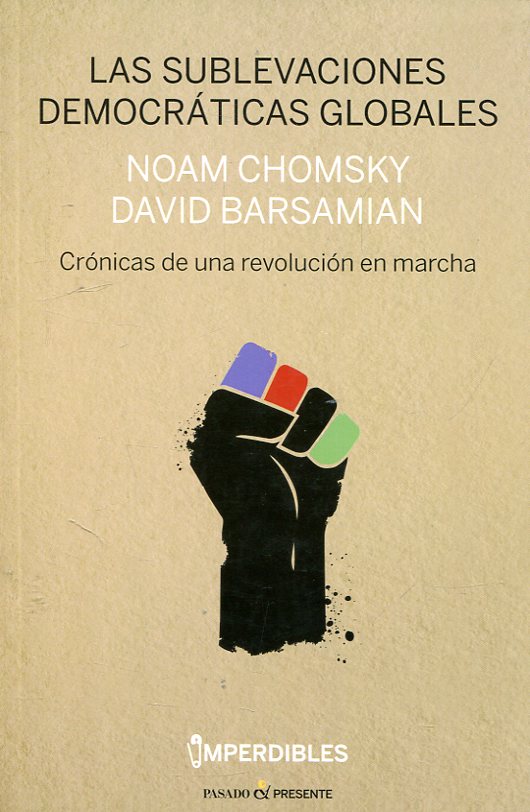