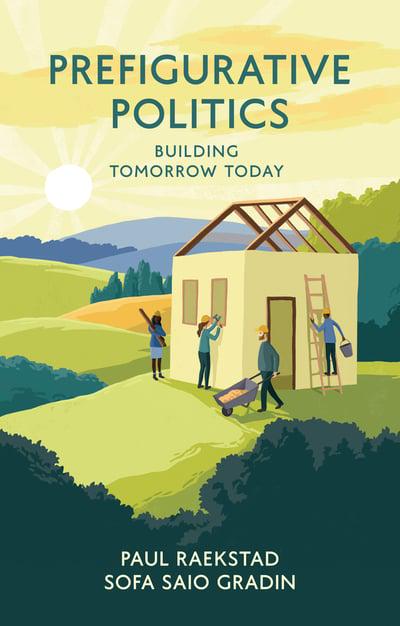 Many of us wonder what we could possibly do to end oppression, exploitation, and injustice. People have studied revolutions and protest movements for centuries, but few have focused on prefigurative politics, the idea of 'building the new society within the shell of the old'. Fed up with capitalism? Get organised and build the institutions of the future in radical unions and local communities. Tired of politicians stalling on climate change? Set up an alternative energy collective. Ready to smash racism and the patriarchy? Root them out in all areas of our lives, not just in 'high politics'. This is the first book dedicated to prefigurative politics, explaining its history and examining the various debates surrounding it. How can collective decision-making be inclusive? In what ways are movements intersectional? Can prefigurative organisations scale up? It is a must-read for students of radical politics, anarchism, and social movements, as well as activists and concerned citizens everywhere