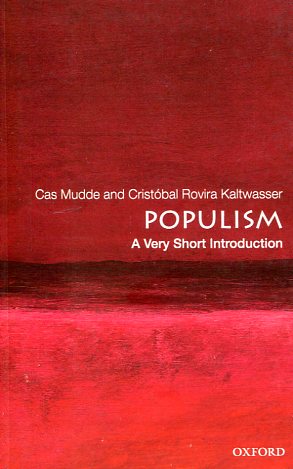 Populism is a central concept in the current media debates about politics and elections. However, like most political buzzwords, the term often floats from one meaning to another, and both social scientists and journalists use it to denote diverse phenomena. What is populism really? Who are the populist leaders? And what is the relationship between populism and democracy? This book answers these questions in a simple and persuasive way, offering a swift guide to populism in theory and practice. Cas Mudde and Cristobal Rovera Kaltwasser present populism as an ideology that divides society into two antagonistic camps, the "pure people" versus the "corrupt elite," and that privileges the general will of the people above all else. They illustrate the practical power of this ideology through a survey of representative populist movements of the modern era: European right-wing parties, left-wing presidents in Latin America, and the Tea Party movement in the United States. The authors delve into the ambivalent personalities of charismatic populist leaders such as Juan Domingo Peron, H. Ross Perot, Jean-Marie le Pen, Silvio Berlusconi, and Hugo Chavez. 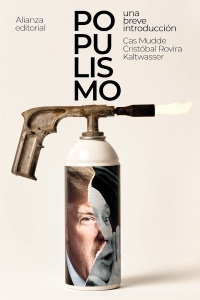 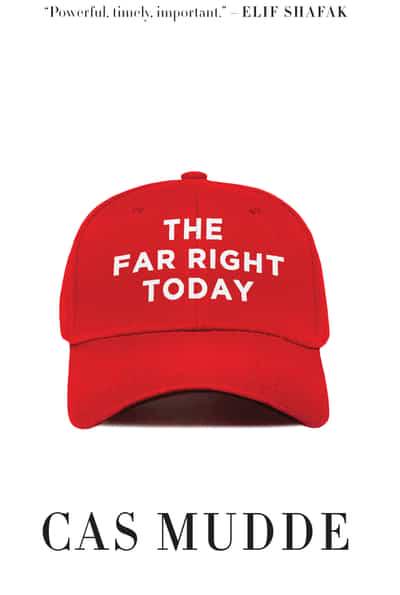 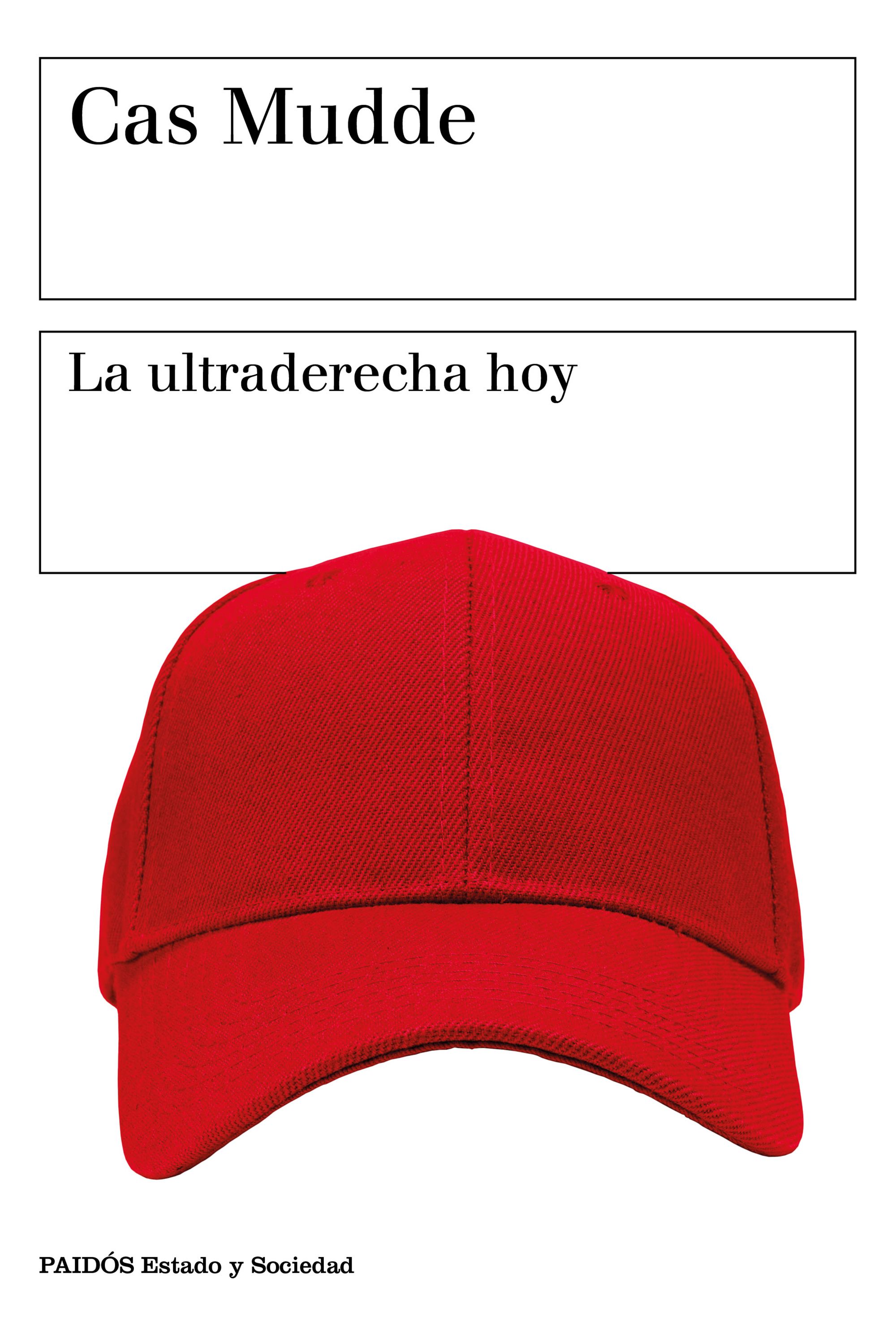