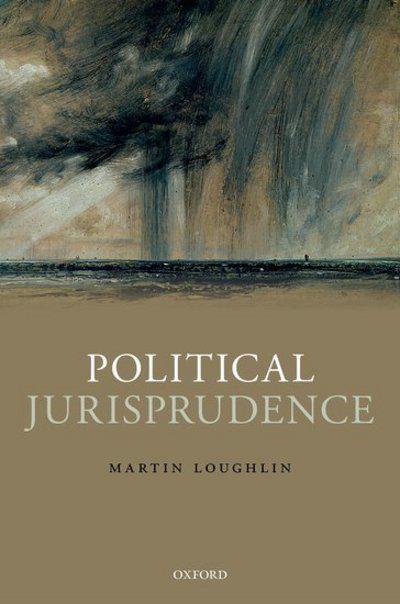 Political jurisprudence is the branch of jurisprudence that treats law as an aspect of human experience called 'the political'. This is an approach that many contemporary jurists, those whose work presupposes the autonomy of legal order, tend to suppress. In this book, Martin Loughlin assesses the contribution made by political jurists and explains its contemporary significance. Political jurists maintain that the essential characteristics of modern legal order can only be revealed by considering how political authority is constituted. The political is orientated to the fact that people are organized into territorially-bounded units within which authoritative governing arrangements have been established, but the authority of this way of viewing the world is strengthened only through institution-building. Law may be an aspect of the political, but to perform its authority-generating functions effectively it must operate relatively autonomously. The political and the legal operate relationally, without one being reduced to the other. Loughlin introduces the rich literature of political jurisprudence through essays on innovative political jurists such as Hobbes, Burke, Constant, Romano, and Schmitt, and on such central themes as political right, institutionalism, constitutional legality, and reason of state. Building on his earlier books, The Idea of Public Law (OUP 2003) and Foundations of Public Law (OUP 2010), this collection extends his account of this influential strand of European legal thought.

The idea of public Law 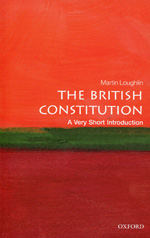