In this book, John Roemer presents a unified and rigorous theory of political competition between parties. He models the theory under many specifications, including whether parties are policy-oriented or oriented toward winning, whether they are certain or uncertain about voter preferences, and whether the policy space is uni- or multidimensional. He examines all eight possible combinations of these choice assumptions, and characterizes their equilibria. He fleshes out a model in which each party is composed of three different factions concerned with winning, with policy, and with publicity. Parties compete with one another. When internal bargaining is combined with external competition, a natural equilibrium emerges, which Roemer calls party-unanimity Nash equilibrium. Assuming only the distribution of voter preferences and the endowments of the population, he deduces the nature of the parties that will form. He then applies the theory to several empirical puzzles, including income distribution, patterns of electoral success, and why there is no Labour party in the United States. 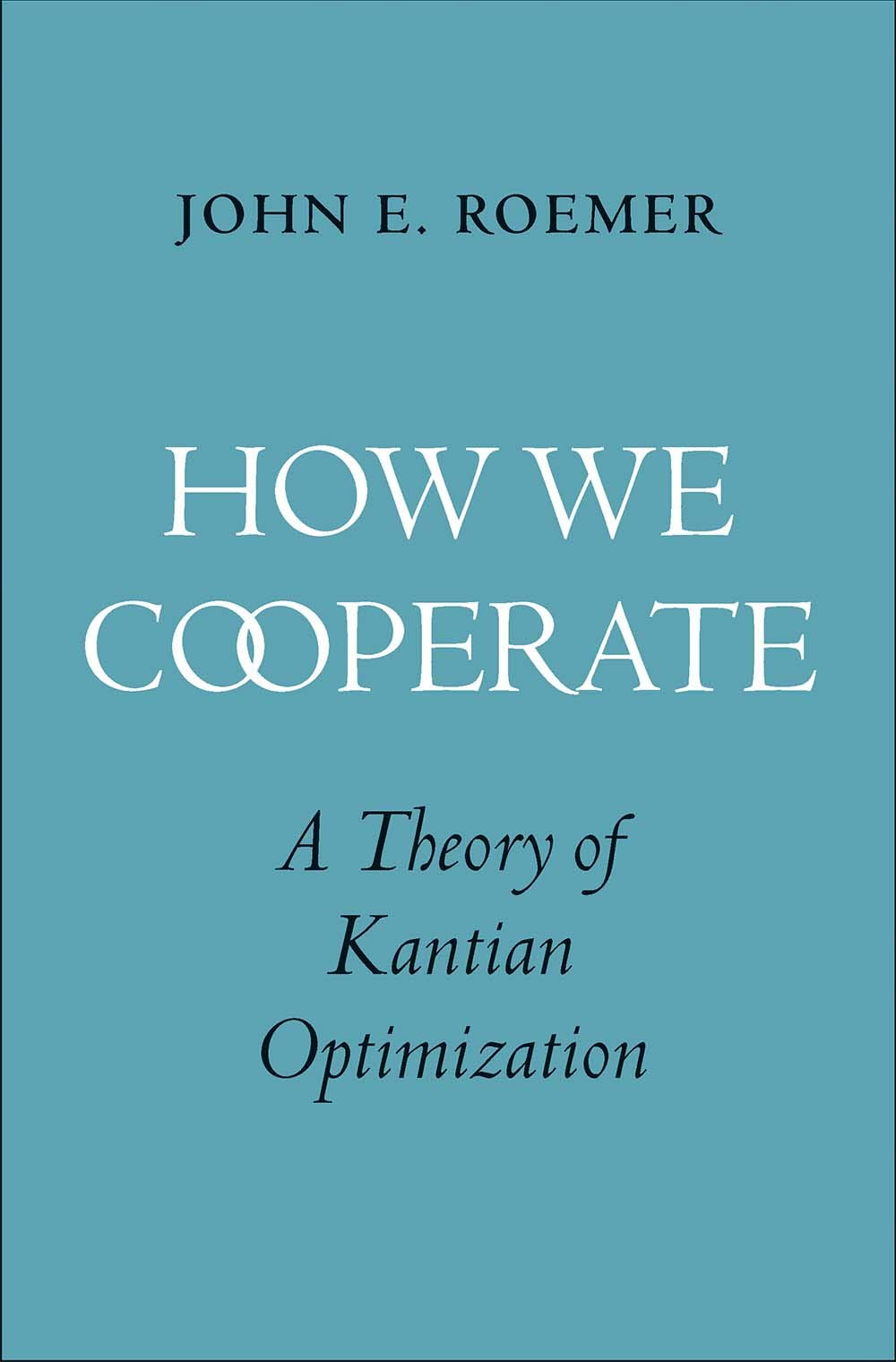 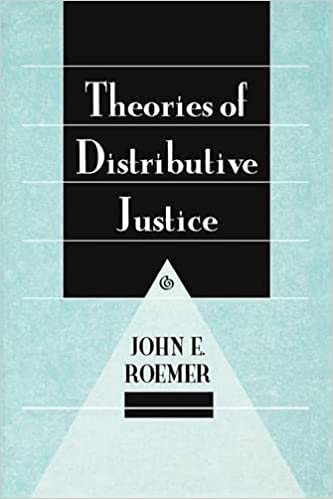