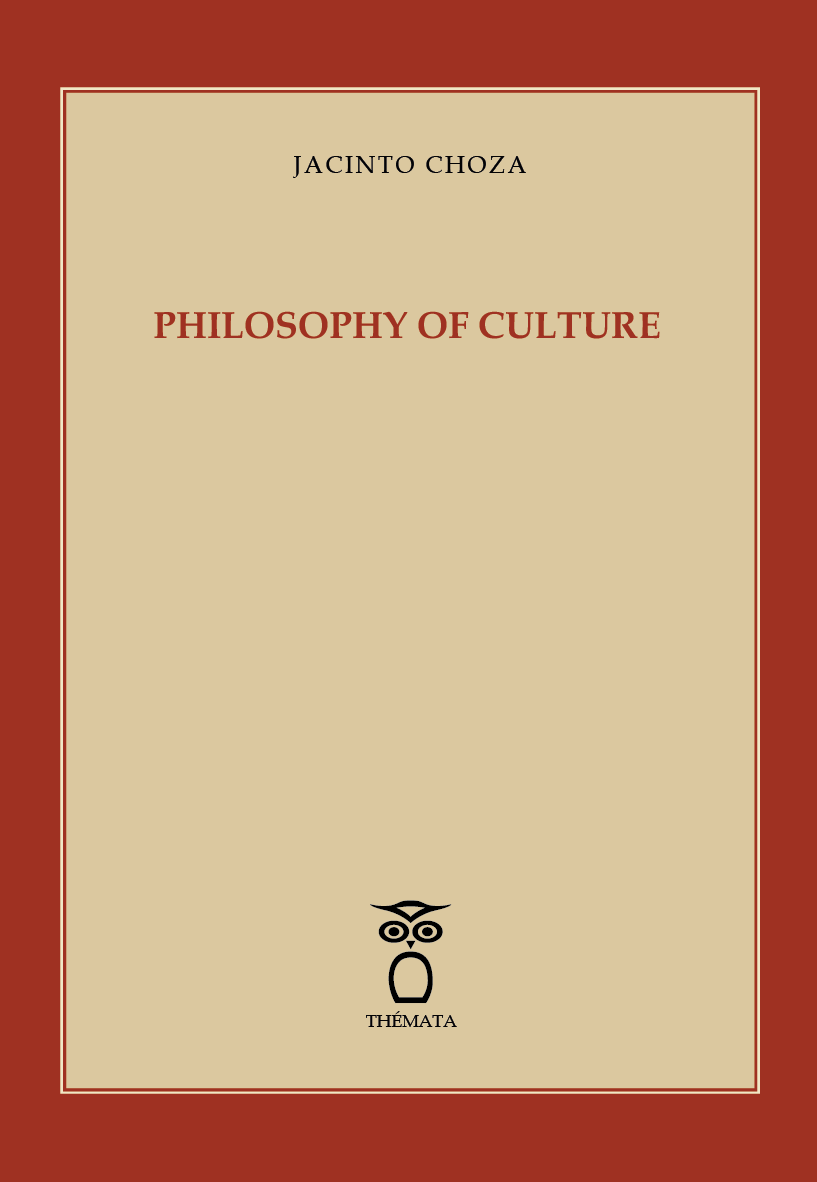 Without the security offered by the grands récits of history, Gerhart Schöder maintains, it is about reaching a new point of view from which the visual field of what happens can be obtained. In the globalization process lies a need for the total. The actuality of the concept of culture lies in the fact that the concept seems to offer it. The weakness of the concept lies precisely in the fact that it now encompasses the totality of the real. Culture has become, in the current discussion, a necessary medium for the totality of human thinking and acting.