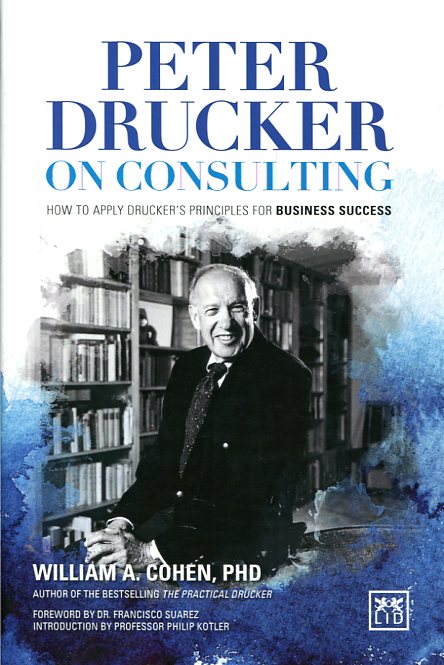 Peter Drucker is known worldwide as The Father of Modern Management. But he was also the world s most famous and successful independent consultant. The methods developed by Drucker remain highly relevant and continue to be used in today s organizations. This book, written by Drucker s first executive PhD graduate of the program he developed, is the first book to reveal in detail Drucker s methods and ideas as a consultant. Jack Welch noted that his success at GE was based on Drucker s consulting advice. Bill Bartmann became the 25th wealthiest man in America at one point. He, too, credits Drucker s advice in helping with his success. This book is an encyclopedia of Drucker s consulting approaches and how and when to apply them. Any consultant will find this book invaluable. However, executives and managers will also gain new insight into Drucker s thinking and methods, and why they continue to have such tremendous influence over today s organizations."