Performativity has emerged as a critical new idea across the humanities and social sciences, from literary and cultural studies to the study of gender and the philosophy of action. In this volume, Jeffrey Alexander demonstrates how performance can reorient our study of politics and society. Alexander develops a cultural pragmatics that shifts cultural sociology from texts to gestural meanings. Positioning social performance between ritual and strategy, he lays out the elements of social performance - from scripts to mise-en-scene, from critical mediation to audience reception - and systematically describes their tense interrelation. This is followed by a series of empirically oriented studies that demonstrate how cultural pragmatics transforms our approach to power. Alexander brings his new theory of social performance to bear on case studies that range from political to cultural power: Barack Obama's electoral campaign, American failure in the Iraqi war, the triumph of the Civil Rights Movement, terrorist violence on September 11th, public intellectuals, material icons, and social science itself.This path-breaking work by one of the world's leading social theorists will command a wide interdisciplinary readership. 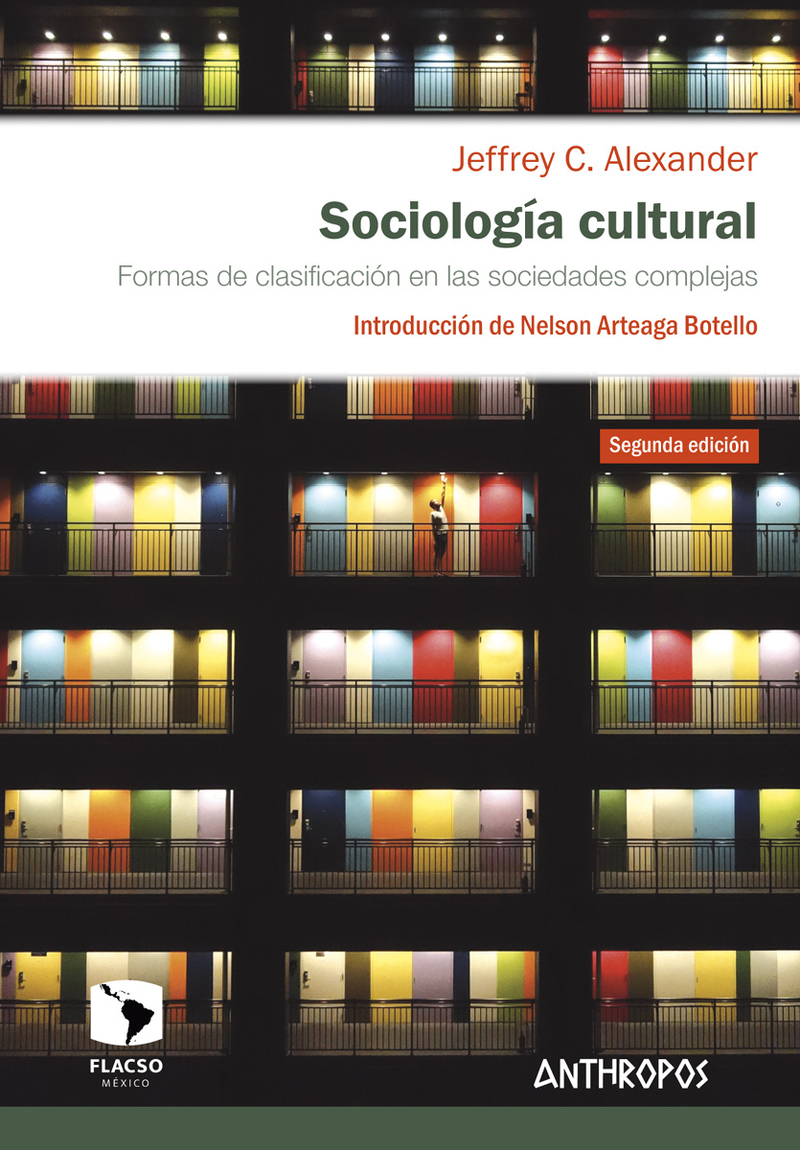 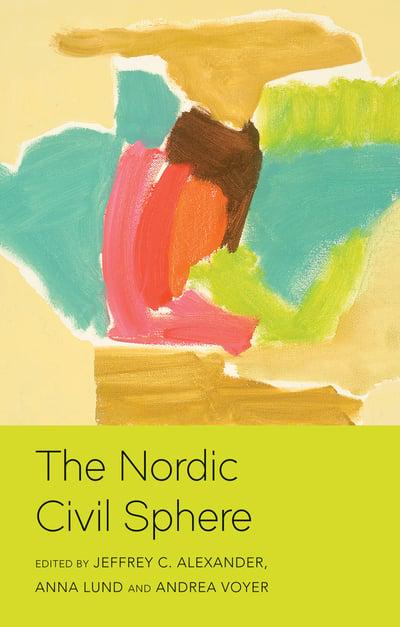 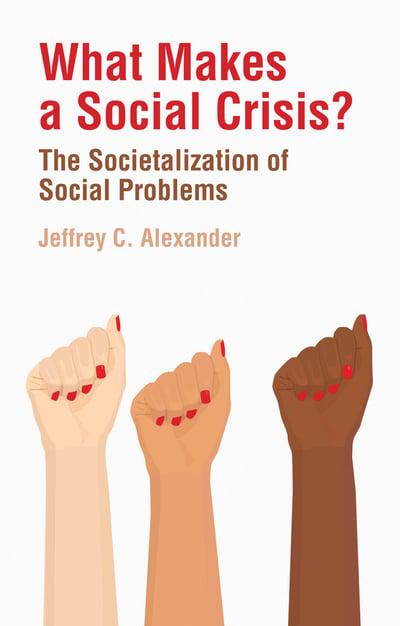 What makes a social crisis?