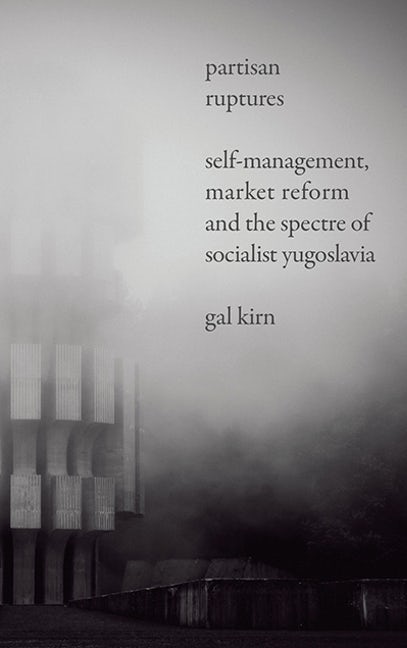 Yugoslavia's twentieth-century bore witness to civil war, sharp ideological struggles and a series of 'partisan ruptures'; revolutionary events that changed the face of Yugoslavian society, politics and culture, which were felt on a global level.*BR**BR*This book is a comprehensive historical and political analysis of the three major ruptures; the People's Liberation Struggle during World War Two, the self-management model and the Non-Aligned Movement. In order to understand what provoked and what came out of these revolutionary ruptures, Gal Kirn examines the implications of communism and socialism's productive relationship, the Yugoslavian 'experiment' of market socialism that marked the political and economic shift towards 'post-socialism' already in the 1960s, which crystallised new class coalitions that will later on - together with austerity politics - lead the way towards des-integration of Yugoslavia.*BR**BR*Filling a much-needed gap in English language literature, this book's interrogation of the Yugoslav socialist experiment offers insights for left projects and democratic socialist discussions today, as well as historians of Yugoslavia and revolutionary movements.