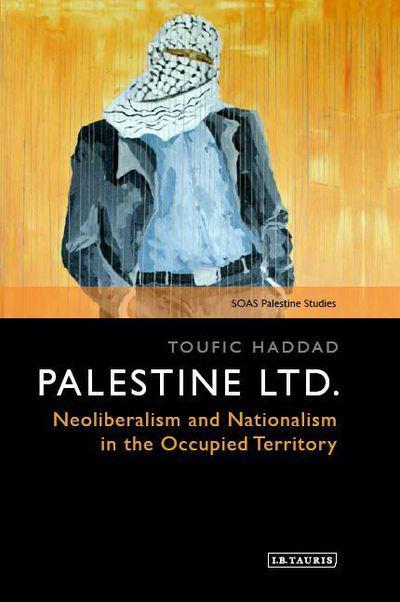 Palestine Ltd.
neoliberalism and nationalism in the occupied territory

Since the 1993 Oslo Accords, the Occupied Palestinian Territory has been the subject of extensive international peacebuilding and statebuilding efforts coordinated by Western donor states and international finance institutions. Despite their failure to yield peace or Palestinian statehood, the role of these organisations in the Israeli-Palestinian conflict is generally overlooked owing to their depiction as tertiary actors engaged in technical missions. In Palestine Ltd., Toufic Haddad explores how neoliberal frameworks have shaped and informed the common understandings of international, Israeli and Palestinian interactions throughout the Oslo peace process. Drawing upon more than 20 years of policy literature, field-based interviews and recently declassified or leaked documents, he details how these frameworks have led to struggles over influeUnique and original take on the failure of the two-state solution from a Marxist (historical materialist) perspective Israel-Palestine conflict sells Interest for students of Middle East studies, Arab-Israeli politics and development economicsharacter of Palestinian society and its leadership. A dystopian vision of Palestine emerges as the by-product of this complex asymmetrical interaction, where nationalism, neo-colonialism and 'disaster capitalism' both intersect and diverge. This book is essential for students and scholars interested in Middle East Studies, Arab-Israeli politics and international development.