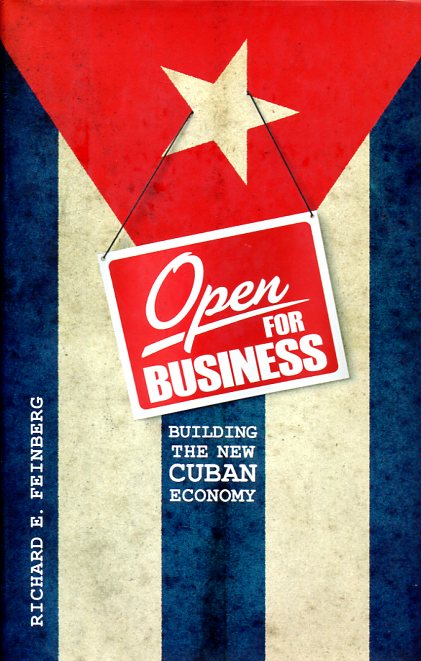 90 miles off the coast of Florida a new revolution is afoot. This time instead of guerrillas marching through the streets of Havana, it is a global economy that will revolutionize Cuba. Now open to the world, how will this nascent economy develop? Open for Business: The New Cuban Economy, Richard Feinberg's new book, examines the Cuban economy from its long held and outdated economic model to its early steps into developing a dynamic market economy. He examines key issues like the role foreign investors will play, how Cubans will forge a path to entrepreneurship, and the roadmap from other emerging economies. As Cuba's economy awakens from the post-Castro dream, it will do so on its own terms and with a flavor that is entirely Cuban. Feinberg's book speaks both to Cuba's legacy and to its new horizons on the world stage.