On violence
a reader

This anthology brings together classic perspectives on violence, putting into productive conversation the thought of well-known theorists and activists, including Hannah Arendt, Karl Marx, G. W. F. Hegel, Osama bin Laden, Sigmund Freud, Frantz Fanon, Thomas Hobbes, and Pierre Bourdieu. The volume proceeds from the editors' contention that violence is always historically contingent; it must be contextualized to be understood. They argue that violence is a process rather than a discrete product. It is intrinsic to the human condition, an inescapable fact of life that can be channeled and reckoned with but never completely suppressed. Above all, they seek to illuminate the relationship between action and knowledge about violence, and to examine how one might speak about violence without replicating or perpetuating it. "On Violence" is divided into five sections. Underscoring the connection between violence and economic world orders, the first section explores the dialectical relationship between domination and subordination. The second section brings together pieces by political actors who spoke about the tension between violence and nonviolence - Gandhi, Hitler, and Malcolm X - and critics who have commented on that tension. The third grouping examines institutional faces of violence: familial, legal, and religious, while the fourth reflects on state violence. Turning to issues of representation, the final section includes pieces on the relationship between violence and art, stories, and the media. The editors' introductions to each section highlight the significant theoretical points raised and the interconnections between the essays. Their brief introductions to individual selections provide information about the authors and their particular contributions to theories of violence. 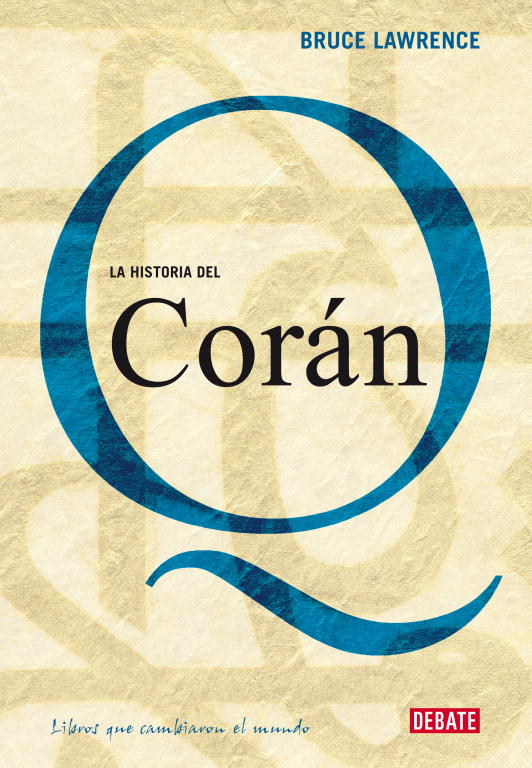 Messages to the world