On philosophy in American Law

Ed. Francis J. Mootz. In recent years there has been tremendous growth of interest in the connections between law and philosophy, but the diversity of approaches that claim to be working at the intersection of philosophy and law might suggest that this area of inquiry is so fractured as to be incoherent. This volume gathers 38 leading scholars working in law and philosophy to provide focused and straightforward articulations of the role that philosophy might play at this juncture of American legal history. The volume marks the 75th anniversary of Karl Llewellyn's essay 'On Philosophy in American Law,' in which he rehearsed the broad development of American jurisprudence, diagnosed its contemporary failings, and then charted a productive path opened by the variegated scholarship that claimed to initiate a realistic approach to law and legal theory. The essays are written in the spirit of Llewellyn's article: they are succinct and direct arguments about the potential for bringing law and philosophy together. 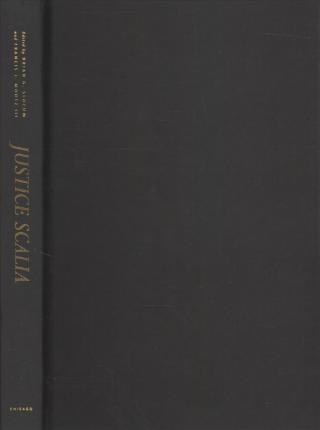 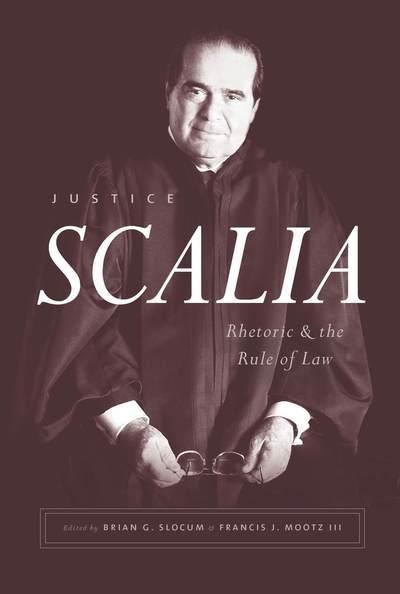