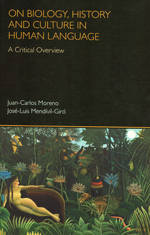 On biology, history and culture in human language
a critical overview

Human language is viewed and studied by some authors as a natural object and by other scholars as a social and cultural object. Actually, human language, as usually observed, manifests itself as a tightly entangled bundle of natural and cultural features. In the present essay we propose several ways to disentangle this complex feature bundle in order to show that often what seems contradictory is really complementary. The main goal of this book consists in showing that both views are correct and compatible if applied in a proper way. In order to do that it is necessary to differentiate two distinct entities: natural languages and cultivated languages. A natural language develops in childhood in a spontaneous way on the basis of the innate capabilities determined by the human faculty of language. In contrast, a cultivated language is culturally determined and must be acquired by the individuals through guided learning, since it is based on certain cultural elaborations of a natural language. We show that some of the most controversial topics in current linguistic research are vitiated by the failure to make this distinction or by a poor understanding of it. 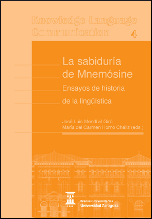 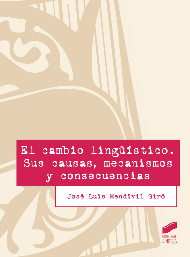 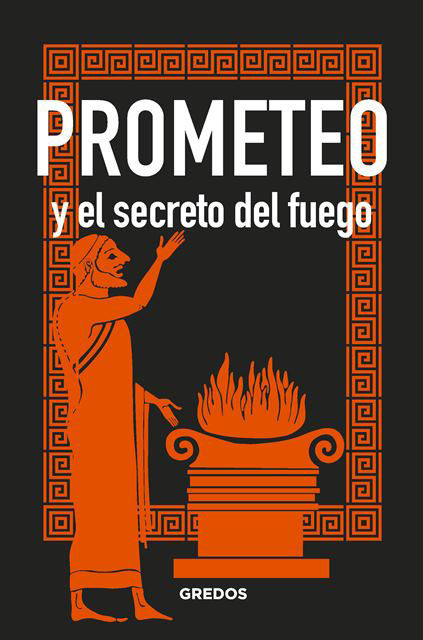