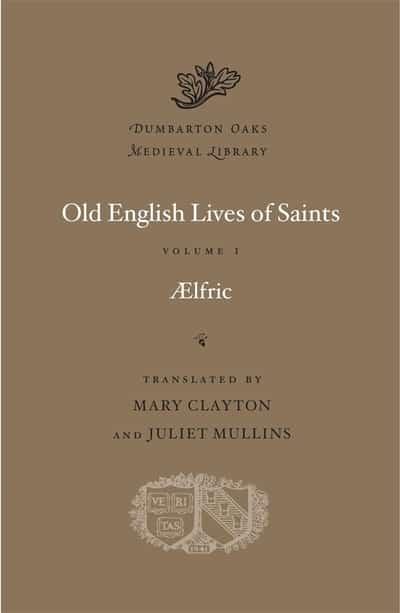 Old English Lives of Saints, a series composed in the 990s by the Benedictine monk Aelfric in his distinctive alliterative prose, portrays an array of saints-including virgin martyrs, married virgins, aristocrats, kings, soldiers, and bishops-for a late Anglo-Saxon audience. At a turbulent time when England was under increasingly severe Viking attack, the examples of these saints modeled courageous faith, self-sacrifice, and individual and collective resistance. The Lives also covers topics as diverse as the four kinds of war, the three orders of society, and whether the unjust can be exempt from eternal punishment. Aelfric intended this series to complement his Catholic Homilies, two important and widely disseminated collections used for preaching to lay people and clergy. The translation is presented alongside a new edition of Lives of Saints, for which all extant manuscripts have been collated afresh.

Edited and translated by Mary Clayton and Juliet Mullins. 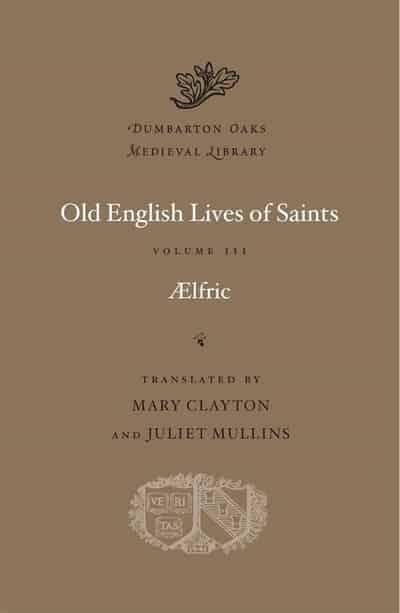 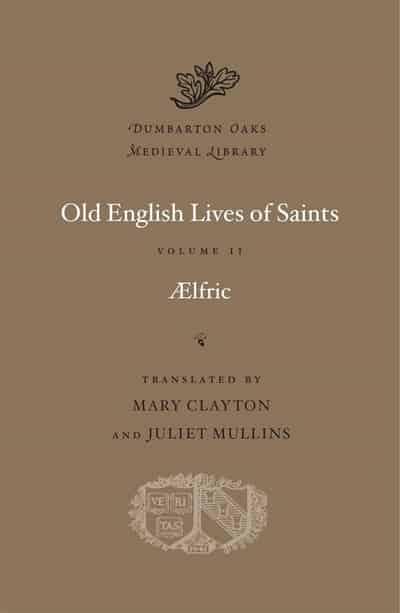