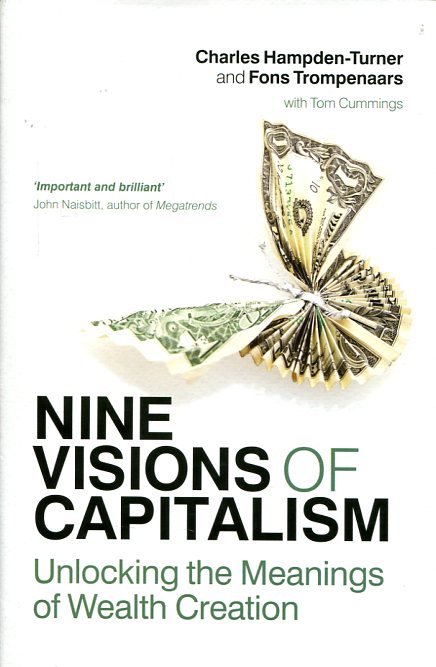 Nine visions of capitalism
unlocking the meanings of wealth creation

This important book examines the values essential to wealth creation. Some of the world’s most successful Capitalist economies have absorbed very different values from those espoused in the Anglo-American system. In East Asia, for example, East and West have mingled in a way rarely seen elsewhere. Hong Kong and Singapore are much influenced by the British, while Taiwan and South Korea are much influenced by the USA. Nine visions of capitalism suggests that this holds the clue to their competitiveness. While many economies have only one cultural context, they have two and can switch between them. Context switching is vital to commerce in general since the views of producers and consumers, owners and operators, management and labour are far enough apart to be considered opposites.

Nine visions of capitalism examines nine very different forms of free enterprise, all of them effective. It begins with the Anglo- American Linear-Active Model and explores what happens when a winning combination is taken too far, before considering in detail the values that make China, the fastest growing economy in world history, Singapore, the privately owned Mittelstand business2business companies of Germany, and the Cambridge Phenomenon: the new economy that is transforming universities and centres of knowledge in a sleepy British market town, global centres of wealth creation. 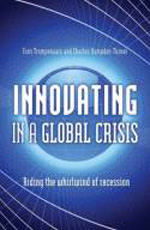